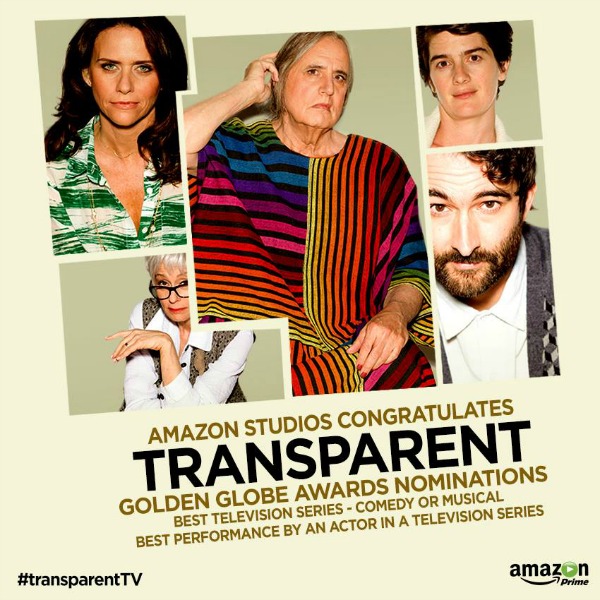 There will be plenty of exciting changes that fans can look forward to in the sophomore season of ‘Transparent,’ according to statements by its cast and crew.

According to TV.com, Transparent’s season 2 will premiere on December 4.

During the tour, they shared some insights into what fans can expect from the new season of the show, which was already renewed for a third season next year.

Golden Globe awardee Tambor said that his character, Maura, will become the main focus of the second season. He said that the theme for season 2 is about being authentic, and being real.

“It’s more than just a story about transitioning,” the International Business Times quoted Tambor as saying.

“[I]t’s about people seeking their freedom, all of us,” the actor said.

Duplass added that his character, Josh, will also go through a very tough transition in Season 2. Describing Josh as the “whipping boy” for the new season, the actor said that the character will primarily be in search for somebody who can show him what it takes and how it feels to be a man.

“He has a long, long way to go,” he said in an article in Vulture.

Jill Soloway told Variety that, because of society’s greater understanding of the transgender community due to recent events and efforts of the civil rights movement, the episodes in the second season will be able to transcend to the “next level.”

“We’re taking the gloves off,” she said. “Taking the bubble wrap off.”

The show creator pointed out that society’s awareness of the transgender community will eliminate the need for the show to set storylines up to explain to the audience what’s going on.

'House of Cards' season 5 speculations, updates: Wright demands and gets...