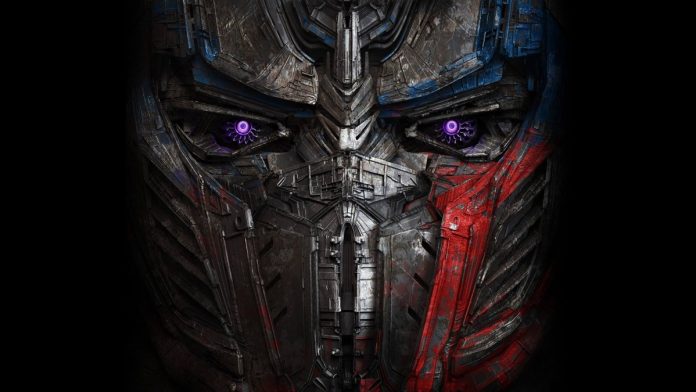 The past several weeks were filled with a lot of teasers, rumors and revelations for the much hyped Michael Bay live-action science fiction film, “Transformers: The Last Knight.” After confirming the return of Megatron and the introduction of another robotic villain, Bay recently announced the return of Hound.

The robot character, which was voiced by John Goodman in its previous appearance in the franchise, was revealed by the director via Twitter:

Based on the image released, Hound is described as a “boisterous Autobot commando” and someone who appears to be always trigger-happy. The return of this Autobot means that the film is in some way a reunion of several Autobot favorites, including Optimus Prime, Hot Rod, Drift, Squeaks and Bumblebee. But it’s not just about the good side, too, since Megatron will also be reinforced by Barricade and the creepy Onslaught, who earlier was revealed to be a leader of another villainous robotic faction.

Unfortunately, Bay has not provided that much information as of the moment on the new film’s storyline. But that’s actually the only thing lacking in terms of hyping the latest installment in the “Transformers” series. The fact is Bay’s Twitter account has been quite busy as of late, constantly surprising fans of the film franchise with new photos and teasers, obviously in the hope of generating more interest barely a year before it is set for a release. Aside from images of new characters, there were also video teasers and trailers, even a brief clip of filming.

The cast of earthlings is headed by the returning Cade Yeager (Mark Wahlberg), Izabella (Isabela Moner), two other returnees in Lieutenant Colonel William Lennox (Josh Duhamel) and Robert Epps (Tyrese Gibson), and yet to be named characters to be portrayed by actors Anthony Hopkins, Laura Haddock and Jerrod Carmichael.

“Transformers: The Last Knight” is scheduled for its big screen release on June 23, 2017.