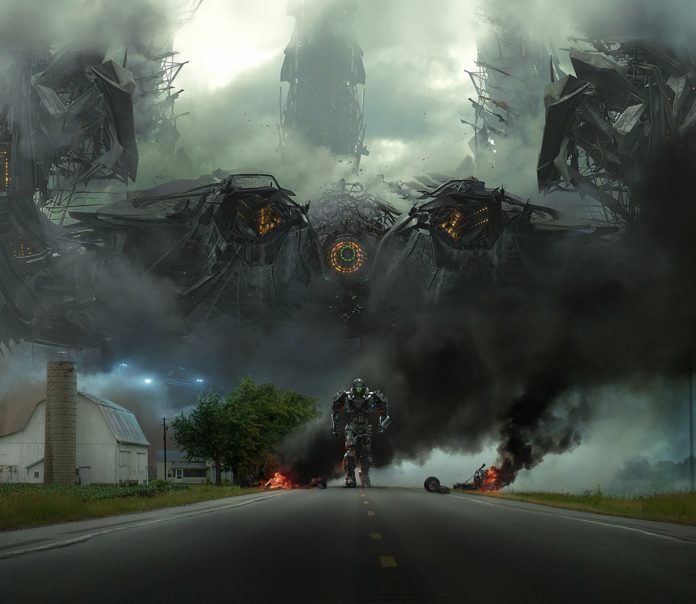 A few weeks ago, it was reported that more sequels to the “Transformers” film franchise are coming. At Mipcom, Steven J. Davis, Hasbro’s chief content officer, confirmed that sequels 5, 6, 7, and 8 are already in the works.

Davis said, “We decided that we wanted to plot out the next 10 years of the Transformers franchise, so we got together in a room over a three-month period of time. Nine of some of the most creative writers I have ever worked with, shepherded by Akiva Goldsman… plotted out the next 10 years of Transformers. Similarly, we are doing the same in television and in digital.”

Meanwhile, regarding the rumors that “Transformers 5” will be about Optimus Prime journeying to Cybertron and fighting Unicron and will feature more Dinobots from “Transformers: Age of Extinction,” Mark Ryan, voice of Bumblee, dispelled all of them.

According to Movie News Guide, Ryan wrote on Facebook that the statements attributed to him regarding the storyline were taken from a chat he had with a fan. He explained, “I’m totally stunned about the current and false online chatter about TF-5 and comments I did not make! I have never given an official interview regarding TF-5, nor would I even utter the words Unicron or Quintessons! I’m not in a position to! This is all online speculation and hype because I was misquoted from a casual chat with a fan at an event in the UK.”

Ryan further stated that he does not have any idea what and who will be in the sequel. In fact, he said that he does not even know who will direct it. Apparently, everything is being kept under wraps so as not to spoil the movie for fans.

Michael Bay, director of the previous “Transformers” films, already said via Twitter that he has not committed to directing the fifth installment yet. He also mentioned that he just met with Steven Spielberg to discuss ideas.

Overall, the film franchise has gross more than $3 billion worldwide. The latest movie “Transformers: Age of Extinction,” which was released in 2014, was headlined by Mark Wahlberg.