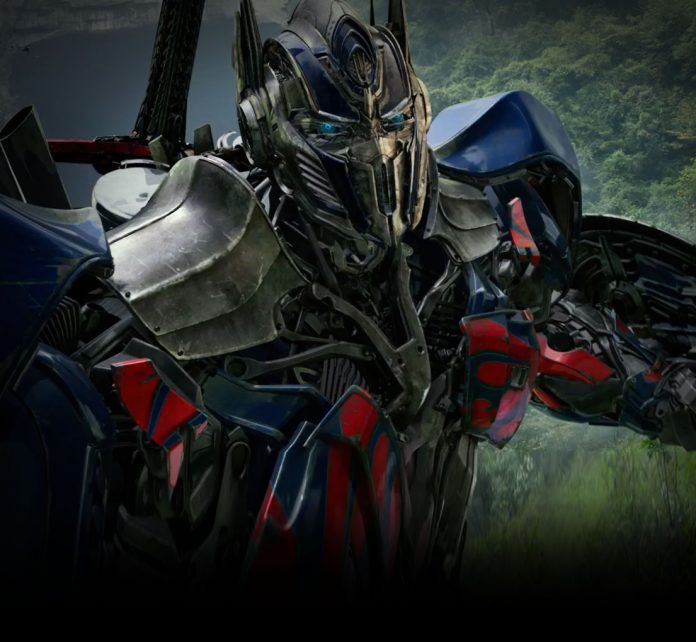 Highly anticipated fifth installment in the hit robotic franchise “Transformers” is confirmed to have its production taking place in Detroit, Michigan.

According to Comingsoon.net, it was revealed by Michigan Economic Development Corporation after some shuffling of incentives from other approved Paramount Pictures projects.

The restructured single agreement incentives for “Transformers 5” will reportedly save the state $21 million and speed up the production that will start sometime during the summer. The studio previously had multiple pre-approved applications of approximately $42 million in eligible incentives.

“Having one of the highest-profile film franchises created in Michigan is a major economic boost and a testament to the talent of the state’s production community. The production and economic investment is now happening sooner rather than later, and obviously, the project is a certainty rather than merely a possibility,” commissioner of the Michigan Film & Digital Media Office, Jenell Leonard said.

President of physical production at Paramount Pictures, Lee Rosenthal also shared in a statement, “Michigan has been so welcoming of Michael Bay and the ‘Transformers’ movies over the years and we are thrilled to be returning for this next incredible installment.”

The report added that production is predicted to have $80 million in expenses with the cast and crew around 850 strong, 450 of whom will be residents of Michigan which is said to equate to 228 full-time positions. There will also be more than 700 extras to be hired and the amended dedicated fund is believed to meet all the criteria needed to make the film happen.

“Transformers 5” will be written by Art Marcum and Matt Holloway who previously worked on “Iron Man” and Ken Nolan of “Black Hawk Down.” Mark Wahlberg is set to return for the lead role while Michael Bay is believe to be directing for the last time before he reportedly passes the helm for the franchise. It is slated to be released on June 23, 2017.