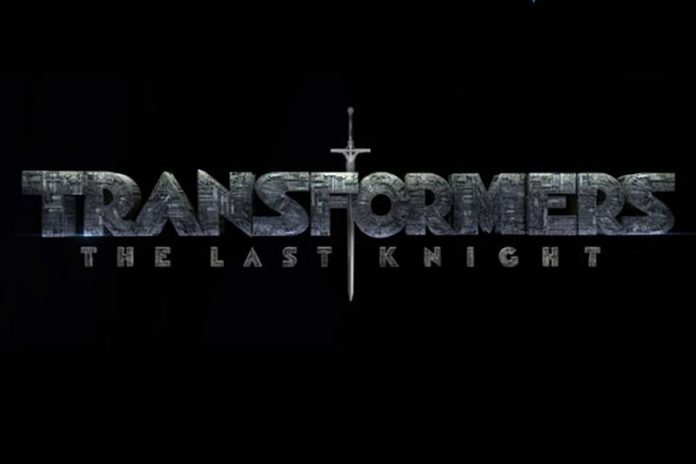 Director Michael Bay and his crew are currently in the United Kingdom filming the fifth installment in the “Transformers” movie franchise. While filming car chase scenes on the streets of London did not cause any untoward incidents, it appears that the film having used Winston Churchill’s former home as the setting for an infamous dictator’s base has reportedly incurred the ire of some people.

“Transformers: The Last Knight” appears to be going back in time in some scenes of the film as according to reports, the movie used Churchill’s former home, Blenheim Palace, as the setting for Adolf Hitler’s headquarters. On Sept. 22, The Sun published photos of the palace draped in flags decorated with swastikas and described how the actors were in SS uniforms and were marching to the palace with Nazi artillery. The publication also quoted ex-British Army commander Colonel Richard Kemp, who declared his distaste over how the palace was used in the upcoming film.

“I know it’s a film,” said Kemp. “But it’s symbolically disrespectful to Churchill. He will be turning in his grave.”

On Monday, Sir Nicholas Soames, the Conservative Member of Parliament for Mid Sussex and grandson of Churchill, defended the filmmakers for shooting at his grandfather’s former home. He told The Guardian that the report was “a completely manufactured row” and “absolutely the most dismal, idiotic story I’ve ever read.”

“They do as all newspapers do,” said Soames about The Sun’s initial report, adding that the publication would go on to find any veteran who was prepared to say that Churchill would be “turning into his grave” and that they had no idea what his grandfather would have thought about the film.

“Why can’t they make a film at Blenheim 75 years after [the war ended]? It’s absurd,” said Soames.

Meanwhile, Bay has provided a response to the criticism, telling BBC that people were not fortunate enough to read the script and had they done so, they would know that Churchill in “Transformers 5” is a hero.

“Churchill would be smiling,” said the director.