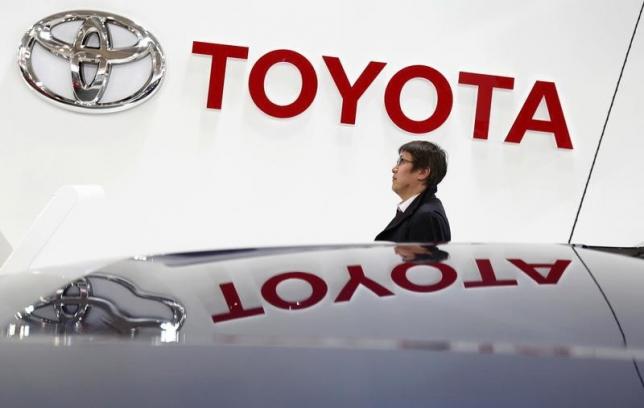 Supporting a brand-new look, fourth generation “Toyota Prius 2016” promises style alongside breaking benchmark records when it launches this week at Toyota’s media event in Las Vegas and next week at 2015 Frankfurt Motor Show.

Car enthusiasts may be delighted to find out that the hybrid will be the first model to use the lightweight Toyota New Global Architecture (TNGA) platform which reportedly has allowed engineers to develop clean sheets drivetrain, improved fuel economy and carbon dioxide emissions, and a more responsive gearbox, Autoexpress reports.

Although specific numbers are kept under wraps, the report added that a new eco benchmark may be set at 90mpg and 70g/km.

Under the hood, the all-electric vehicle has 1.8-liter petrol engine that is said to be ten percent better at gas mileage, so-called “e-4WD” system and four-cylinder-engine/CVT combo powering up to 150 horsepower and offering as much as 40 percent thermal efficiency. The higher density battery is made with nickel metal hydride at the base and lithium-ion for an upgrade.

When it comes to design, some reports claim that it has similarities with the 2016 Toyota Mirai Hydrogen Fuel-Cell Sedan with the looks of the headlamps and tapered vertical tail lights. While inside the cabin, in the dashboard is a gauge-cluster located at the center with LCD that shows the speedometer, transmission settings and other flow related information. The space looks roomier compared to its predecessor.

For added features, it will include Toyota Safety Sense system that combines pre-collision warning, lane-departure sensor, pedestrian detection, adaptive cruise control and automatic high beams. There will also be cameras and lasers that cautions the drivers with audio and visual alerts.

According to Car and Driver, if the person behind the wheel does not step on the brakes despite the warning, an additional stopping power will be applied if necessary and pre-collision speed of 19mph will be mitigated.

No price has been announced yet but the vehicle is slated to go on sale early next year.

Honda Civic 2016: a more powerful engine and more space on...

2016 Toyota RAV4 hybrid releases this fall in XLE and Limited...