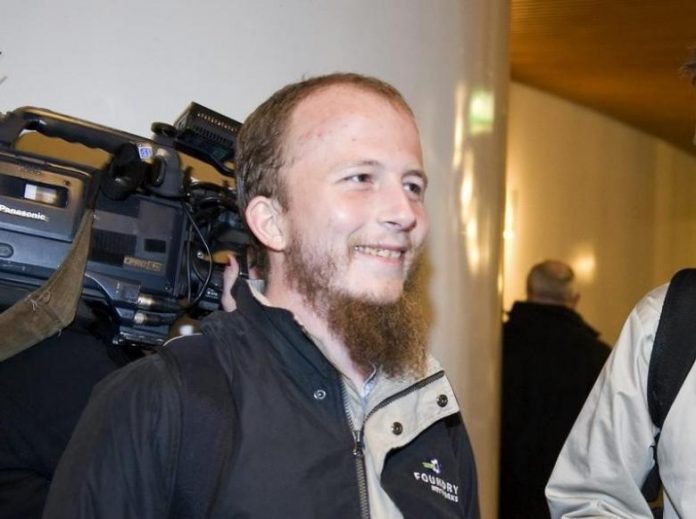 When The Pirate Bay became the subject of a federal crackdown, one torrent site seemingly emerged out of nowhere to take on the cudgels left behind by the internet’s most popular source of pirated content. Although the would-be heir to the throne, KickassTorrents (KAT) enjoyed a substantial period of peace without government hostility, it eventually followed the fate of The Pirate Bay several months back when accused owner Artem Vaulin was arrested.

But according to a recent report, there might be a huge possibility that KAT has been put back online, although it looks more like the one referred to isn’t really the original site but more of a mirror site. Christian Times noted that the same people are currently working on this mirror site with the domain KAT.how. But considering the nature of this endeavor and the legal repercussions that come with it, it’s just hard to verify this report.

Attempts to bring back popular torrent sites are no longer new, but as experience would tell, the usual scenario is that many or if not all of them will only be live for several weeks or months and will disappear later on. Also, some of them surface online but without a substantial haul of content. It means there only are a very few collection of pirated stuff a user can download from them.

But the good news for many torrent site dependents is that the original king, The Pirate Bay has found a way back to the web minus its original creators. It also seems like the original site has been considerably retained or emulated. The only question though is how long it will last. And by the way, there also is a cloud of uncertainty for KAT; will it ever survive the crackdown and eventually rise out of the ashes again?