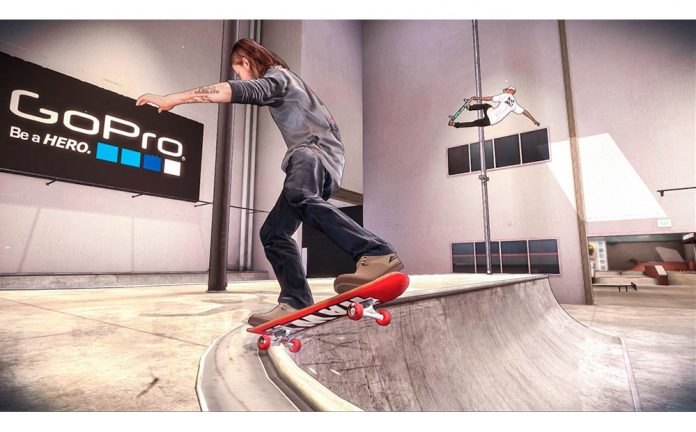 “Tony Hawk’s Pro Skater 5” for Xbox One, PlayStation 4, Xbox 360, and PlayStation3 was released today for preorder. Sadly, reviews of the game are not that great.

Chris Plante of The Verge says that not only are the game’s graphics bad, but it is full of glitches as well. In his review, he writes, “The simple aesthetic almost seemed intentional; after all, the game’s marketing emphasized this entry would return the series to what people loved about the earliest games. Sadly, it appears ‘Tony Hawk’s Pro Skater 5’ is ugly inside and out.”

It can be remembered that not more than two months ago, the art design or style for the game was changed by developer Robomodo. Due to the decision of the developer to switch to a cel-shaded style for the in-game characters, the game looked like it was made from cardboard cutouts.

Aside from the design-flaws, critics have noticed a lot of bugs in the game. For instance, Tony Hawk can be seen sinking into sidewalks and flying through halfpipes. Eurogamer posted a video on their website of all the glitches that they caught while playing the game for less than an hour.

Another thing that game reviewers pointed out is the 7.7GB patch download for the game. Compared to the actual game’s size that is only 4.6GB, one can expect that the patch will fix the bugs. Unfortunately, it does not. But those who have already played it said that even without the update, the game is still playable.

The price of the game is pegged at $60 for the Xbox One and PlayStation 4 and $40 for the Xbox 360 and PlayStation 3. Paul Tassi wrote in his review posted on Forbes that “‘Tony Hawk’ didn’t look like it could be valued at anything more than $30, and quite frankly, always looked more like a $5-10 downloadable title instead… This would have been a good opportunity to test out flexible pricing for a game like this, but instead, the game will be $30 soon enough, only it will be in the used section of GameStop instead.”

Pre-order for “Tony Hawk’s Pro Skater 5” can be made via GameStop, Best Buy, Target, Walmart, Amazon, and Toys R Us.