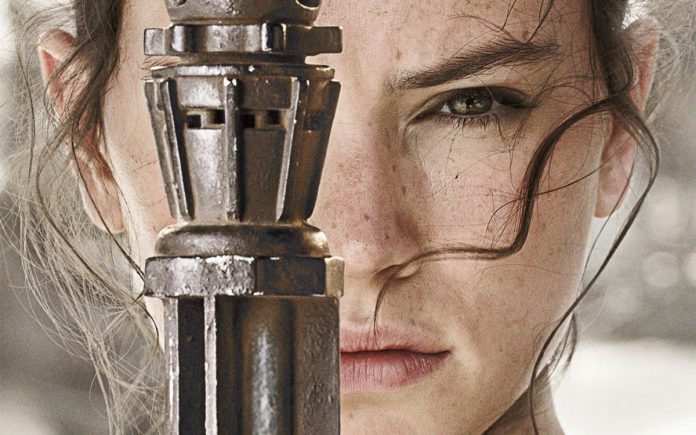 While nothing is official as of the moment, “Star Wars: The Force Awakens” award-winning actress Daisy Ridley admitted that there had been talks about her taking on the role of the new Lara Croft for the “Tomb Raider” reboot film. Given the chance, Ridley said that she will gladly make room and squeeze in time for the role, while she is busy shooting for her upcoming new “Star Wars” film.

In a recent interview by The Hollywood Reporter at the recently held Empire Awards in London, Ridley admitted that “there have been conversations” about a possible role as Lara Croft in the upcoming “Tomb Raider” reboot film, but she was not yet officially offered the role for it.

While the actress is certainly busy filming for the upcoming “Star Wars Episode VIII” filmwhich is yet to have an official titleshe said that she will find time to take on another role, which could mean a whole new franchise under her in the long run, if she would be given such an opportunity.

“Absolutely, I’m trying to fill up my calendar,” she added.

The actor also expressed his support for Ridley taking on the role of Lara Croft.

“I played ‘Tomb Raider’ the game; it’s a new take and I think the movies are going to be based on that version,” Boyega said. “But I texted Daisy [and] was like, ‘This is you!’ and ‘You need to get on that because you could be Lara Croft.’ She should be.”