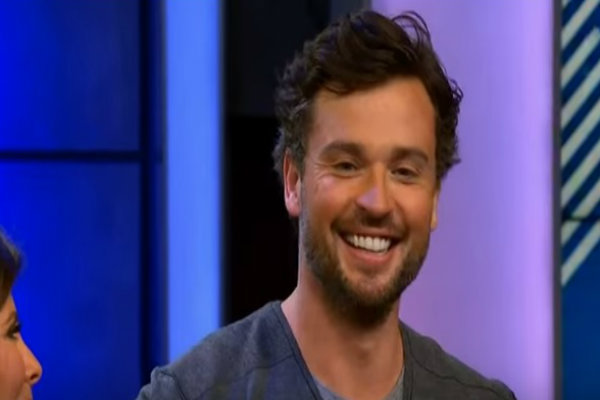 Tom Welling of the now-defunct television series “Smallville” waxed nostalgic about his time as a pre-Superman Clark Kent in the former The WB network.

The 38-year-old actor sat down with Buzzfeed on Jan, 26 for a promotion of his new movie and a prospective small screen series when the topic shifted to his celebrated role on television.

The former model admitted that he tried hard to land the role of the Kryptonian Kal-El (later to be known as Clark Kent) who was rocketed to Earth for his own well-being by his father.

Welling remarked on the public’s sudden embrace of superhero-fueled television series, an era in television quite different from when his show was aired between 2001 and 2011.

“It’s a compliment, I’m very proud of shows like Arrow [and] The Flash. … They’re able to ground these characters so that the viewer can relate on a human level to people who used to be only in two dimensions,” he revealed.

It would only be apparent that the actor who portrayed the Man of Steel for 10 seasons will be inquired by fans on the likelihood of him putting on the cape once more, perhaps in the new CBS show, “Supergirl.” Welling revealed his answer via Twitter courtesy of Entertainment Editor Jaret Wieselman, which established that certain people have been clamoring for his appearance on television once more.

However, the actor made it known that nobody has yet pitched the idea to him.

Henry Cavill took on the role of Superman on the big screen in 2013’s reboot film “Man of Steel,” and he will be reprising this role in “Batman v Superman: Dawn of Justice” and “Justice League” Parts One and Two.

'The Walking Dead' season 7 spoilers: Will Glenn die? Carol and...