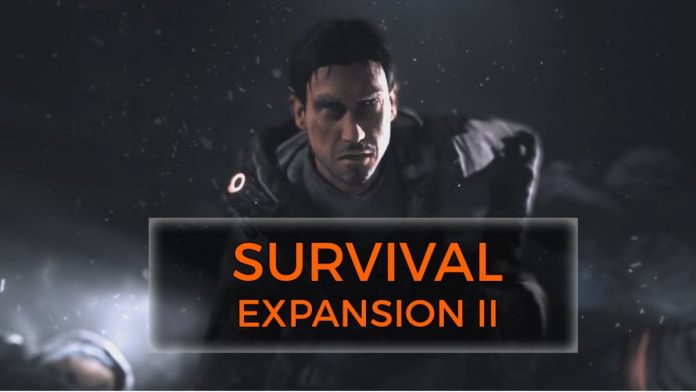 Ubisoft continues to develop new content for “Tom Clancy’s The Division” with some sort of beta test for an upcoming update as well as the new downloadable content pack called Survival.

The announcement came from the game producer’s official blog where they shared that they are giving PC owners the chance to sample the forthcoming content that will land on the game soon.

“The Division development team will be giving all PC Division owners a chance to test out free content coming in the 1.5 update,” the statement read.

But the treat does not simply end there as Season Pass owners will also get to try the next DLC, Survival the next major content expansion for the game. It basically tasks the players and 23 other agents “with finding a cure for the pandemic while trying to survive harsh conditions and deal with a new threat, the Hunters.” The mission sounds very tactical as the announcement added that “finding warm clothes, supplies, food, water, and medicine is crucial” if one wants to be triumphant.

Originally announced during last June’s Electronic Entertainment Expo (E3), not a lot of specific details were handed out by Ubisoft at that time. Since then, the DLC hit a couple of snags ultimately resulting to its rollout being delayed. Earlier this week, on Monday, a surprise live stream provided more nuggets of information with community manager Hamish Bode hosting the session on Twitch.

As it turns out, Survival is a timed game where the player will be treading the same map but with different circumstances. A hammering blizzard from the optional mode makes it more difficult for the Division agents to reach the center of Manhattan to retrieve antiviral medicine. To make matters worse, the helicopter they are boarding suddenly crashes and it breaks the team apart, leaving them to tread different parts of Manhattan and scrambling to fulfill their mission without running out of time and dying.

The test run is still currently ongoing and will end on Nov. 13.

'The Elder Scrolls 6' release date update: still no word from...