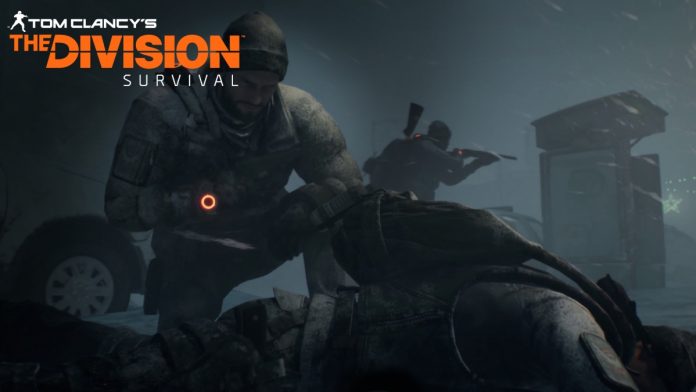 Last March 8, Ubisoft finally unveiled their online-only open world third-person shooter video game “Tom Clancy’s ‘The Division'” for PC, PlayStation 4 (PS4) and Xbox One. The game was launched to positive reviews, but since then, its game developers have been working continuously in coming up and releasing post-release content to keep fans and gamers hooked. As the year 2016 is about to come to a close, Ubisoft fulfills this commitment by releasing the game’s newest expansion, “Survival.”

In a news update published in the game’s official website, Ubisoft announced the availability of “Survival,” the second expansion to “The Division,” and the free Update 1.5 for PC and Xbox One starting Nov. 22.

The “Survival” expansion, as reported by GamingBolt, transforms Manhattan into a vicious survival fantasy game as players would have to scavenge food, water, supplies and gears to ensure their survival. The survival fantasy game is playable in both Player versus Environment (PvE) or Player versus Player (PvP) style, which means the game allows players to hunt other players.

For gamers, availing the free Update 1.5 will mean having a higher gear score cap, a new world tier, and new gear and weapons. Among these include four named weapons, a named gear and a frontline gear set. It has adjusted and improved the game’s system in terms of loots, rewards and vendors. A lot of bugs in the program have also been fixed to improve the game’s speed and performance and to maximize the gaming experience.