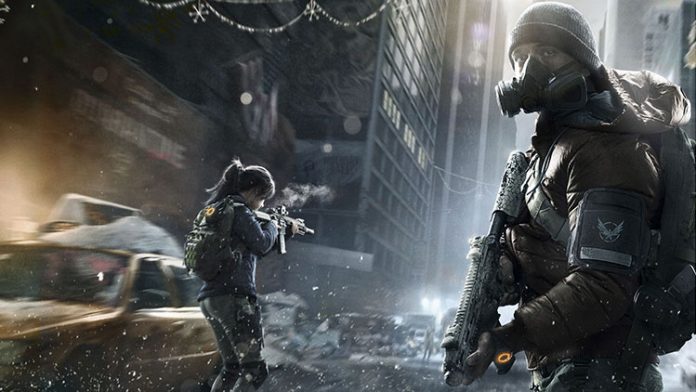 A recent report has leaked some details of Ubisoft’s upcoming title “Tom Clancy’s The Division.” The leak reveals the title’s PlayStation 4 version and file size a few days before the game is officially released to the market.

The folks at GearSiege got hold of a physical copy of “The Division’s” PS4 version. The publication posted images showing the retail disc’s back cover jacket that features the install size and another interesting detail.

According to the back cover, the game has an install size of 40 GB on Sony’s current-generation console. This is bigger by a few gigabytes than the game’s install size for the Xbox One, which is 32.3 GB.

In addition to the PS4 install size, the back cover also reveals that the Dark Zone will allow a maximum of 24 players. This means that in the final game, a total of six squads, made up of four members each, will be able to enter the Dark Zone at any given time. The Dark Zone is just one of the areas players can explore in “The Division” map.

Apparently, the leak originated from retailers in the United Arab Emirates. One such retailer is GameFastDubai. One of the biggest video game retailers in the city shared a couple of photos (below) of “The Division” PS4 version in its Instagram account. The legit copies of the game can be seen already on store shelves.

“Tom Clancy’s The Division” is not the first game to have its street date broken in the UAE. According to Gamepur, the country broke the street date of “Metal Gear Solid V: The Phantom of Pain,” “The Order: 1886,” “The Witcher 3: Wild Hunt,” and more recently, another Ubisoft title “Far Cry Primal.”

However, anyone who might have bought these “The Division” PS4 versions won’t be able to play the game until launch date. Ubisoft had previously said that the game’s server will only go live on its release date.