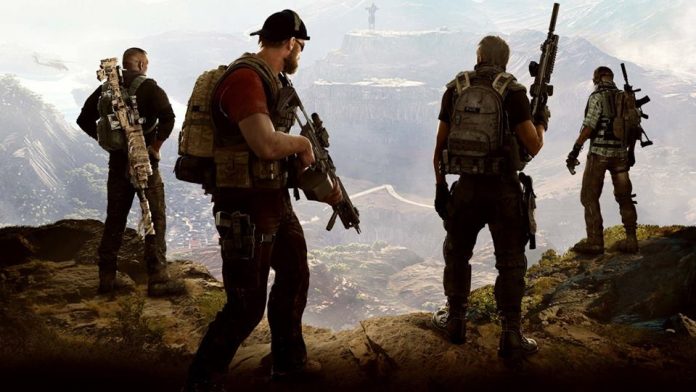 Ubisoft’s “Tom Clancy’s Ghost Recon: Wildlands” is no doubt one of the most exciting video game titles expected this year and as the first half of 2016 comes to a close, rumors about its release getting nearer than ever are becoming louder and louder, too. Well, part of that increased level of anticipation is because Ubisoft showcased a brand-new trailer for the game at the ongoing Gamescom 2016.

The trailer, per PC Advisor, is centered on showcasing the customization in the game, in which the player could actually customize a character and/or a set of weapons to become something special, like that of becoming a silent assassin, a sniper or an explosives expert.

So does it mean “Ghost Recon: Wildlands” is set to be released sooner than expected? Unfortunately, there is no word about speeding up the process and the most likely launch is still next year. Nonetheless, the seemingly distant release date does not mean those who want to have it will also have to wait until next year. As a matter of fact, “Ghost Recon: Wildlands” is now available for pre-order, but those interested must have at least one of the compatible gaming platforms PlayStation 4, Xbox One and PC. Sadly for those who are still using older consoles like the Xbox 360 and PlayStation 3, this game title no longer supports them.

Polygon reports that the 10th installment in the “Ghost Recon” video game franchise is set in Bolivia, where the player takes on the fictional Santa Blanca drug cartel. The game marks the first time in the franchise that an open world environment is used. This change could very well set a precedent for future games in this series.