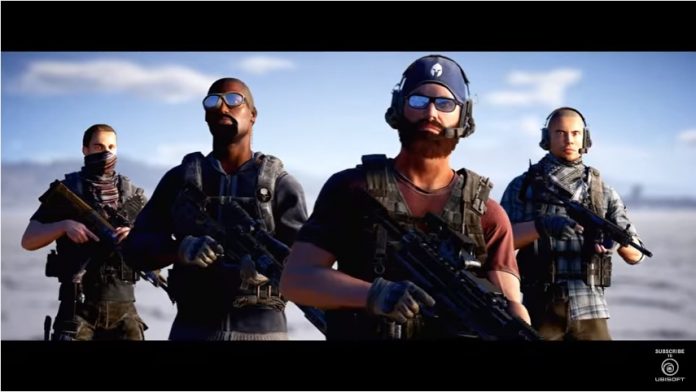 Ubisoft’s upcoming tactical action title “Tom Clancy’s Ghost Recon: Wildlands” will be the 10th episode in the series and at this year’s Gamescom held in Germany, the game developer dished out a trailer teasing the return of one of the game’s features dubbed as the “Gunsmith.”

Having said that, the upcoming game will also showcase some sort of aesthetic value in terms of making tweaks to the character’s and weapon’s appearance. The feature was first introduced in “Tom Clancy’s Ghost Recon: Future Soldier” which became one of the favorites within that game.

Moreover, just like in previous titles, the forthcoming game will have a free-to-roam environment, which is reported to be too massive to traverse if by foot. Reports have also suggested that players will be able to interact with almost anything within the game, not to mention the highly detailed backdrop that changes according to the weather and time within the game.

Announced at last year’s Electronic Entertainment Expo (E3), “Ghost Recon: Wildlands” was welcomed with positive responses from fans and game critics alike. Some even mentioned that the game definitely veered away from the conventional open world blueprint that had been constantly applied to most of Ubisoft’s titles. Hence, the game, albeit the far-off release date, received numerous awards and nominations from various online publications and game companies as well.

The game will be set in a fictional version of Bolivia where players will have to topple the country’s maniacal leader who has connections with a well-organized drug cartel with the moniker “Santa Blanca.” However, players will have to make critical and quick decisions during specific scenarios in order for them to progress without getting caught by the cartel’s henchmen. As such, gamers will have to gear up with the appropriate weapons and camouflage to sneak their way in.

Ubisoft had already confirmed early on that the game is all set to be released on March 7, 2017.