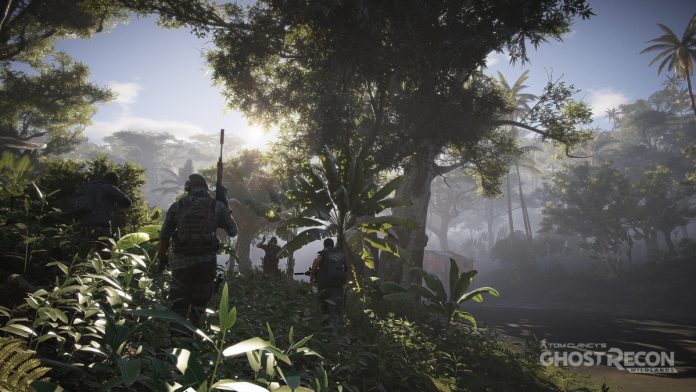 It has been confirmed that Ubisoft has plans for a competitive multiplayer feature to be added into the game, though the specifics are still unannounced. Some believe that the game’s PvP system could be comparable to how Ubisoft handled the feature in “The Division,” which is similarly a game featuring primarily single play although with a dedicated region for persistent PvP called the Dark Zone.

The current speculations suggest that instead of a Dark Zone for “Tom Clancy’s Ghost Recon Wildlands,” the developers could instead create separate game modes that is more in line with the traditional multiplayer shooter. An example of a game type is “Ghost vs. Cartels” which will place some players in the role of the setting’s main enemies against the Ghosts, or an even more traditional team death match.

The game will take place in Bolivia, featuring a location in the country which has been taken over by the Santa Blanca drug cartel and used as one of the world’s primary supplier of illegal drugs. The game’s plot is similar to one of Ubisoft’s other shooter franchises, “Far Cry,” where players are dropped in the middle of a militarized warzone where they may assist one of the downtrodden factions.

While speaking about the gameplay in “Ghost Recon Wildlands,” the game’s lead designer Dominic Butler touched on how players can get the rebels to work with them, according to Digital Trends. He said that players can free those rebels captured by the cartel and they will then help the players in their fight by getting in their former captors’ way.

“If you can get to them, if you can free them, they’re going to take up arms against the Santa Blanca, completely systemically,” Butler said of the gameplay mechanic. “You don’t have to tell them what to do. They know where the enemy is. They’re going to start fighting back and it’s a way to kind of leverage one faction against another.”