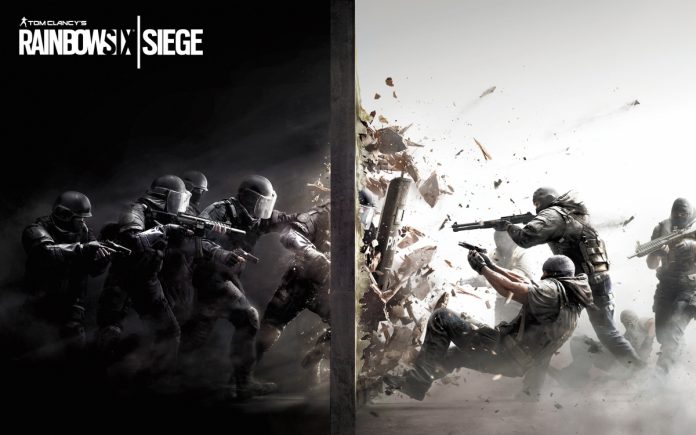 French multinational video game developer Ubisoft recently announced that the open beta version of “Tom Clancy’s Rainbow Six Siege” will be released by the middle of this week.

On Nov. 25, the game will be available in its open beta version. Players who participated in the previous closed beta version will be able to sample the game 24 hours early on Nov. 24. “Tom Clancy’s Rainbow Six Siege” was originally lined up for an October release, but it was delayed to early December.

The upcoming beta version of the game will be the fourth and last one. Other tests were done back in March, July, and September. The Nov. 25 event allows Ubisoft to have a clearer projection on what will come down once the game is fully launched in order to prepare and take care of necessities for a flawless debut day for the game. In this version, players will be given access to the game’s PVP and Secure Area Modes. It will be the first time that these features will be open to the public. In addition, a new PvE Disarm Bomb Mode will also be available in Terrorist Hunt.

However, although the new open beta sounds packed with details, the developer of the video game stressed that the Siege beta content is only a fraction of what gamers would experience once the full game drops. Ubisoft has high expectations for the game and even projected earlier in May that it has the possibility to be the company’s bestselling FPS beating “Far Cry 4.” Company CEO Yves Guillemot said that the game’s replay ability is what makes it different and more interesting than other games.

The “Tom Clancy Rainbow Six Seige” open beta version event will start on Nov. 25 and last until Nov. 29. The full game is set to debut on Dec. 1.