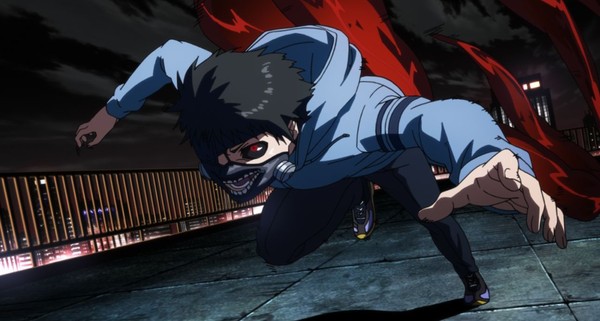 Rumors about the upcoming third season of the hit anime “Tokyo Ghoul” have been circling around the rumor mill for quite some time now, with fans demanding for a new installment in the series that focuses on the story of the manga this time around. Now that the manga has gone through a number of arcs, it appears that there is now enough material for a new season of the anime.

In a recent report, it was pointed out that the original manga of “Tokyo Ghoul” had recently gone through a number of interesting battles and story arcs and that the content available from the manga would be enough for Studio Pierrot, the animation studio for the series, to produce a storyline for a new season of the anime.

The story of the original manga follows the life of college student Ken Kaneki and begins with him going on a date with a mysterious beautiful girl. The said date ended up with the revelation that the beautiful girl behind the physical faade was actually a ghoul in disguise. When a tragic accident brought him to a deadly situation, Kaneki was saved from death, but with the cost of now living as half human and half ghoul. This was due to some of his internal organs being replaced to that of a ghoul in order to save his life. Following this major change in his life, Kaneki was then adopted by the ghouls who manage the coffee shop Anteiku, as they teach him ways to manage his new life as a half ghoul, as well as how to hide his new identity from the people closest to him.

The first season of the anime series adapted the original storyline of the manga, while the second season featured an original story. Fans are hoping for the anime to return to its roots come the third season and tell more about the adventures of Kaneki.

“Tokyo Ghoul” season 3 is expected to be released sometime around winter this year, if rumors would pan out to be true.