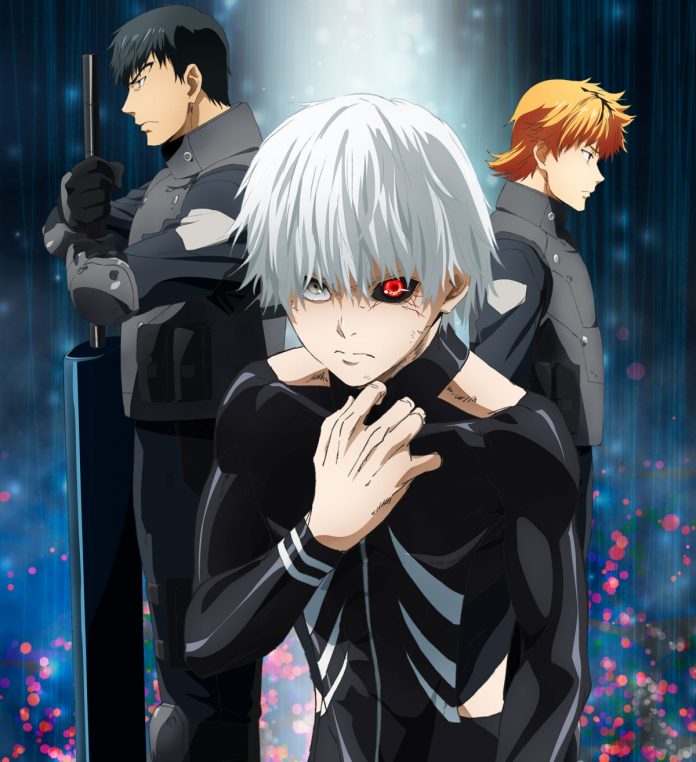 “Tokyo Ghoul” was one of the best anime series to come out in 2014, so it’s not surprising that fans want to see more of the show. The release date for the next “Tokyo Ghoul” season hasn’t been revealed yet, but sources say production has already started.

When “Tokyo Ghoul ?A” came out last year, viewers noticed that it deviated from its source material more so than the first season. While some enjoyed it, some clearly didn’t.

Now, it is rumored that the series may follow the manga storyline in the upcoming season by having Ken Kaneki lose his memory after Kishou Arima defeated him in the “Tokyo Ghoul ?A” finale. This will be a welcome change for fans who want the series to remain loyal to the manga’s storyline. Will Kaneki become a ghoul investigator in season 3 like he did in the manga?

Contrary to what several reports are saying, Kaneki did not hide his true identity and pose as a police investigator in the manga. He simply loses his memory and forgot who he really was. He wasn’t with the police either since he served as the mentor for the Commission of Counter Ghoul’s (CCG) Quinx Squad. While a one-eyed ghoul serving as a ghoul investigator sounds weird, Kaneki will eventually get his memory back.

Meanwhile, sources say a writer working on “Tokyo Ghoul” supposedly stated that the upcoming season will be dark and psychologically disillusioning since gory scenes will not be censored. A little investigating revealed that the writer who said this is allegedly named “Bob.”

Actually, multiple sources say “Bob” made the comment. Doesn’t sound Japanese, does it? This raises a lot of red flags since the writer working on the anime is Ch?ji Mikasano, while Sui Ishida wrote the original manga.

While this rumor is dubious at best, a gore-filled “Tokyo Ghoul” is certainly appealing to fans who want the anime adaptation to feel more like the manga series.