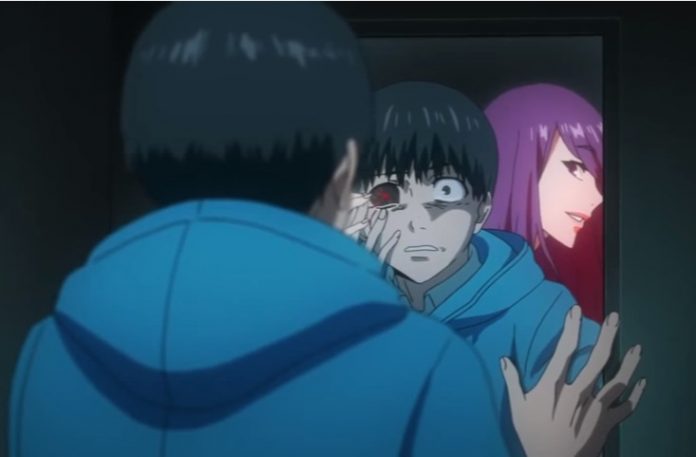 Rumors have it that hit adapted anime “Tokyo Ghoul” season 3 will follow the storyline of the original manga series it is based on.

According to Manga Stream, it is believed that Ken Kaneki will be declared as the One-Eyed King similar to what transpired in chapter 86 of the ongoing manga “Tokyo Ghoul: re.” Readers may recall that Eto Yoshimura asked Ken to proclaim himself the king after the latter triumphed over Kishou Arima during a confrontation with Commission of Counter Ghouls (CCG) against ghouls.

If this comes to fruition, the storyline will be set two years after the CCG raided a small neighborhood cafe dubbed Anteiku. Despite the squad’s continuous efforts in protecting the city, the villainous creatures keep on posing a threat to Tokyo.

Meanwhile, aside from his declaration, there are also predictions that more fights between a terrorist organization named Aogiri Tree and CCG will take place. The second group may also launch a team called The Quinx Squad whose main duty is to extinguish the ghouls. The members are deemed to be humans who possess powers after undergoing experimentation. This is said to make the narrative more exciting as the humans and ghouls will be on par with each other when it comes to their abilities.

Presumably to make matters even more interesting, the leader of the group will apparently be a half-human, half-ghoul named Haise Sasaki, who is in fact Ken Kaneki. Speculations suggest that after he was held captive, he had doubts about his own kind which could have made him decide to transfer to the other side. However, it remains to be seen if this indeed happens as it was not showcased in the source materials.

When it comes to the release date, season 3 is expected to premiere sometime in 2017. It has been noted that the release of the new installments have been delayed for over a year now. Some have pointed out that the upcoming film adaptation may have caused the delay but since there is no official announcement yet, available information should be taken with a grain of salt.