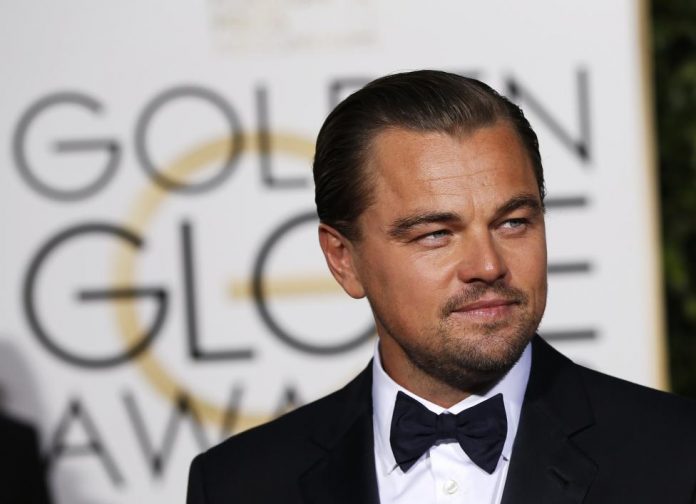 Entertainment Tonight reports DiCaprio and Winslet took the time to catch up at the Golden Globes night and melted the hearts of millions of fans all over the world. The former co-stars were captured hugging and having an interesting conversation in the audience.

“We saw each other actually today … I’m very excited for him. It could be him,” the 40-year-old actress told ET on the red carpet.

In his red carpet interview, DiCaprio revealed he was also planning to hang out with Winslet and her husband at the after-party. When asked if he’s doing another film with Winslet soon, DiCaprio answered he would love to.

“She’s my favorite actress in the industry,” he said.

Their praises for each other seemed appropriate after both of them took home awards. Winslet won Best Supporting Actress for “Steve Jobs” and DiCaprio won Best Performance by an Actor in a Motion Picture – Drama for “The Revenant.”

DiCaprio thanked film director Alejandro Irritu and co-actor Tom Hardy whom he said he knows “in real life would never bury me alive and leave me out in the cold to die like that.”

“I want to share this award with all the first nation’s people represented in this film and all the indigenous communities around the world,” the 41-year-old actor said in his speech. “It is time that we recognize your history and that we protect your indigenous lands from corporate interests people living out there to exploit them. It is time that we heard your voice and protected this planet for future generations.”

This is both Winslet’s and DiCaprio’s third Golden Globe awards.