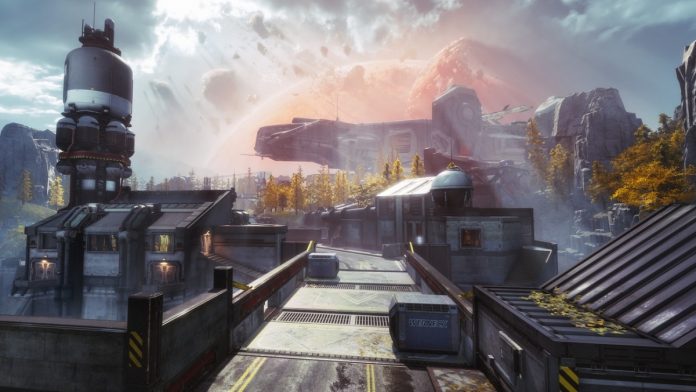 The mention of a first-person shooter video game always leads to the thought of two of the most successful franchises in the history of gaming “Battlefield” and “Call of Duty.” These two have been battling it out for supremacy and there’s no other game title or series out there that could rightfully claim to be in direct competition with both. However, that could all change once Respawn Entertainment’s “Titanfall 2” is officially made available.

The science fiction first-person shooter video game published by Electronic Arts has the makings of becoming a very good, if not better, alternative to fellow upcoming FPS game titles from the more popular franchises “Battlefield 1” and “Call of Duty: Infinite Warfare.” Per Gotta Be Mobile, the pre-orders for the game started a couple of weeks back and it looks like it will become a much more successful one compared to its predecessor, “Titanfall,” released in 2014.

Pre-ordering the upcoming game comes with several notable advantages and benefits, including some major upgrades. Getting the “Titanfall 2” Deluxe Edition, for instance, means getting everything the game is offering, including all the content that has been mentioned in teasers and demos. But quite interestingly, it isn’t actually the most expensive package that money can buy since there’s one where gamers will get the full game together with a special Vanguard helmet.

As of this posting, there are several websites and retail stores that invite pre-orders for the game, but not everyone out there, especially retailers, offer all the game’s special editions. Therefore, the gamer’s choice of game package/edition will be the determining factor as to where he/she wants to do the pre-order.

All “Titanfall 2” pre-orders will be made available once the game is released on Oct. 28, which by the way is a rather convenient choice by Electronic Arts since it falls in between the releases of “Battlefield 1” (Oct. 21) and “Call of Duty: Infinite Warfare” (Nov. 4).