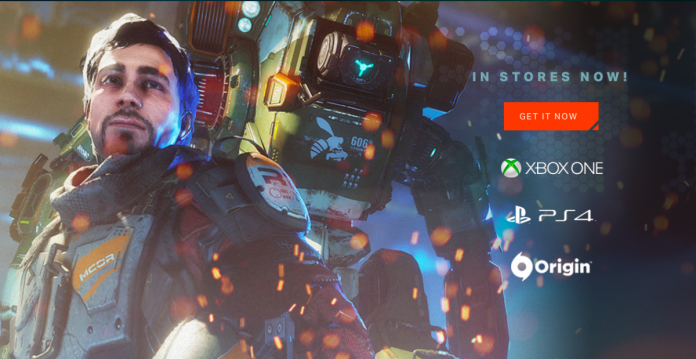 Electronic Arts’ CEO Andrew Wilson recently responded to criticisms regarding the release of “Titanfall 2” being so close to the launch of “Battlefield 1,” also from EA, and “Call of Duty: Infinite Warfare” from Activision.

Despite positive reviews for the game’s content, some analysts claim that sales may be a disappointment for the company given that the release window of EA’s highly anticipated titles was so close to each other. “Titanfall 2” was released on Oct. 28; a week after “Battlefield 1.” The projected sales of nine million for the former is predicted to fall down to six million.

During EA’s earnings call this week, the executive was asked if he would do things differently in the future. Wilson said that though the two games have some overlap, they “fulfill very different motivations in what a player is looking for,” as quoted by Gamespot.

“We think there’s really three types of players. People that really love ‘Battlefield’ and that kind of big strategic gameplay that will orient in that direction; the player that loves the fast, fluid, kinetic gameplay of ‘Titanfall 2’ that really orient in that direction; and the player that just has to play the two greatest shooters this year and will buy both,” he elaborated.

Wilson added that they believe both will have a long sale cycle not only for this quarter and the holiday season but in the years to come since they have a very big player base. There are also plans to provide free downloadable content like maps and modes down the line which reportedly received really positive feedback from the gaming community.

EA’s chief finance officer Blake Jorgensen shared that they will work with developer Respawn Entertainment in building the franchise as there is a huge opportunity to expand it for many years. He said that part of their strategy is to include as many as players as possible and engage them in the journey.

“Battlefield 1″and “Titanfall 2” are currently available across platforms such as PlayStation 4, Xbox One and Windows PC. “Call of Duty: Infinite Warfare” was recently released on Nov. 4.

WWE Rumors: match between The Undertaker and Sting unlikely; The Deadman...