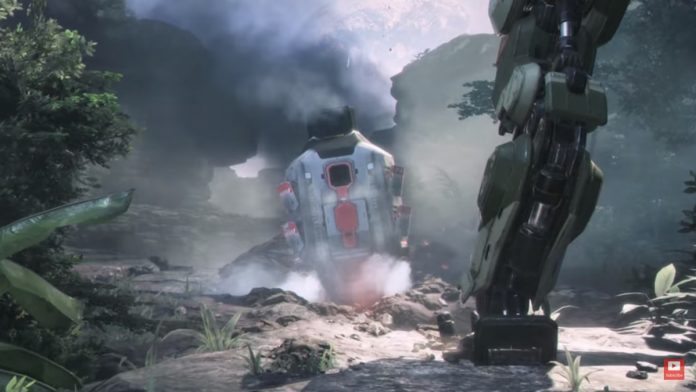 The exact release date of “Titanfall 2” is still unknown. What is certain though is that the video game’s publisher Electronic Arts (EA) Games will be releasing both its “Titanfall 2” and “Battlefield 1” head-to-head in the last quarter of 2016, with the latter coming to PlayStation 4 (PS4), PC, and Xbox One on Oct. 21.

It seems odd but EA CEO Andrew Wilson is not worried about this move by the company. Some expressed concern over the decision to release the two games within the same period, especially that both are shooters with emphasis on multiplayer game play, although with very distinct settings.

In an earnings call with investors on May 10, Wilson addressed the question about “cannibalization” and “mistiming.” He said that both “Titanfall 2” and “Battlefield 1” have very broad and diverse set of players, and that they fulfill different game play motivations.

The EA executive added, “Some people play very quick play, some people more strategic play, and some people want both in different context. The result is we feel like we actually have a really strong position to deliver the broadest set of gameplay mechanics as it relates to first-person shooter genre across the two titles, and feel very confident that we are well-positioned to do very well in that category this year.”

Earlier this year, an unusually short teaser trailer for the second installment of “Titanfall” was released. It shows the camera carefully sashaying toward a pilot pod that is in the middle of a forest. A Titan robot then appears, and a voice over says, “People like you always want to be the hero.” It continues, “The only thing about being a hero is that you have to be willing to die for what you believe in.”

The release date of “Titanfall 2” is expected to be announced at the Electronic Entertainment Expo (E3) in June.