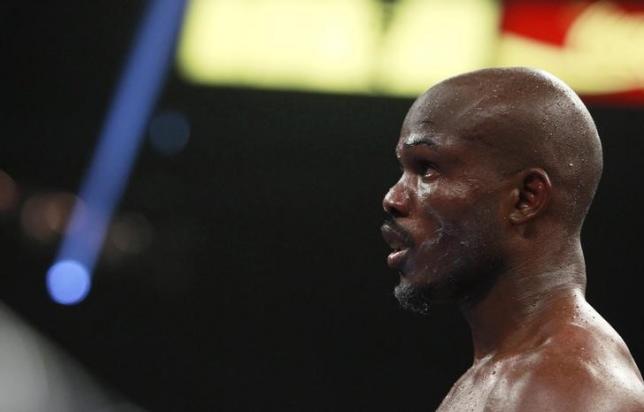 Despite the odds seemingly not on his favor, American boxer Timothy Bradley continues to believe that he can beat Manny Pacquiao in their upcoming showdown on April 9.

The boxer, who previously revealed that he is no longer that same fighter that he was before given with his new set of acquired skills and improved game play, was criticized by multiple boxing personalities including Pacquiao’s trainer Freddie Roach. As previously reported, Roach belittled that so-called improvement that Bradley has gone through over the years saying that he is still the same old boxer and that Pacquiao will once again emerge victorious in the Las Vegas fight.

However, the 32-year-od boxer is still optimistic on his chances banking on his newfound strategy to beat Pacman.

“My game plan before was to avoid the left hand and hit him with the right hand. Now, the game plan is a little more in detail. There are things that Manny Pacquiao does that I can take advantage of that I didn’t see before in watching film and breaking film down that Teddy has brought to my attention. I feel like it’s going to be a completely different fight than the first two,” he continued.

Bradley found an ally with The Los Angeles Daily News’ boxing correspondent Robert Morales. However, instead of technicalities, Morales chalks it up to Bradley’s unrelenting motivation to win the fight.

In Morales’ separate interview with Bradley, the fighter said that he puts his family, most especially his kids, on the forefront of his inspirations to take down Pacquiao.

“I want them to say good things about me and I want my kids to feel proud to have a father that was able to accomplish these things for them and in the sport of boxing, one of the hardest businesses in the world,” he revealed.

Unfortunately, Bradley’s former trainer, Joel Diaz does not see any upset from his former trainee. In an interview with ESPN Depostes as reported by Fight Saga, the coach was quoted in saying, “There are always possibilities [of an upset] with a top level fighter as disciplined as Tim Bradley. He is a top level fighter who leaves nothing out [in training camp] and prepares very strong.”

Bradley and Diaz’s split last year was not cordial, but the statement was not entirely surprising especially since Bradley continued to talk about how much improvement he had since leaving Diaz’s corner.