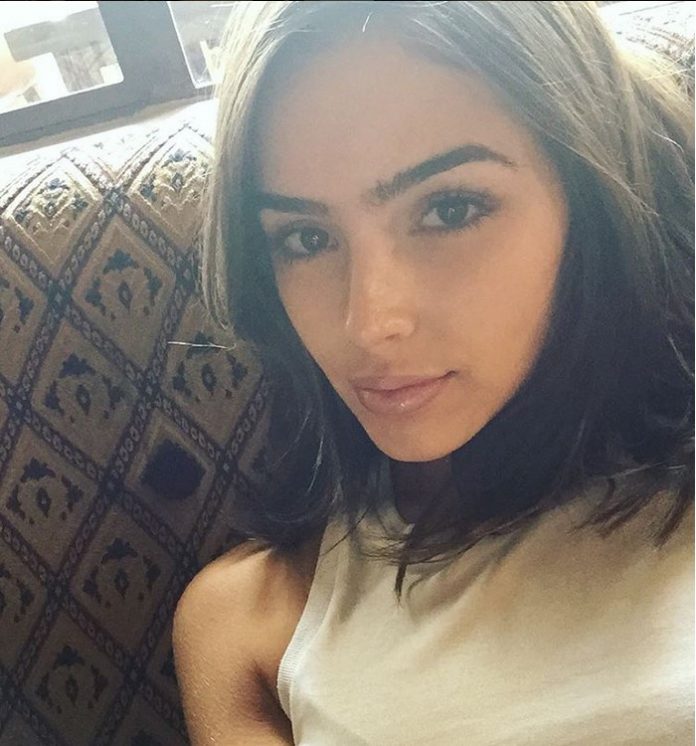 According to US Weekly, Culpo and Tebow were introduced to each other and set up by a mutual friend. The two have been reported to be dating since September 2015.

The magazine’s insider said, “Tim’s super into her. It’s very new, but he thinks she is a goddess. He’s very attentive and writes her sweet notes all the time.”

In 2009, the Catholic News Agency reported that the quarterback is a devout Christian and saving himself for marriage. He was previously linked to Katy Perry, Camilla Belle, Lindsey Vonn, and other personalities.

If reports are true, the actress and model would have started dating Tebow three months after her relationship with singer Nick Jonas ended.

It was back in June 2015 when news about Culpo and Jonas’ breakup hit. After two years of being together, Jonas said that he wished her the best.

In a separate interview with Mario Lopez of “Extra,” the 22-year-old singer explained, “She’s an amazing person. We had a great, beautiful few years together, but it’s been a crazy couple months and I wish the best to her for the future, but it’s tough.”

Tebow and Culpo are both known supporters of various charities. With his Tim Tebow Foundation, the quarterback aims “to bring faith, hope, and love to those needing a brighter day in their darkest hour of need.” He has partnered with various organizations such as Auntie Anne’s, Fiction, Denver Mattress Co., ARS Rescue Rooter, Nimnicht, and TiVo to reach those in need.

Meanwhile, as the 2012 Miss Universe, Culpo is the spokeswoman for HIV/AIDS Awareness. She is also an advocate for organizations like YouthAIDS PSI and God’s Love We Deliver. During her one-year reign, she worked with AID for AIDS, Latino Commission on AIDS, and Gay Men’s Health Crisis.

'Destiny 2' news: Bungie to release DLC this year while waiting...