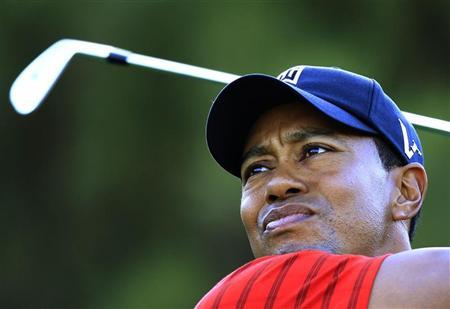 Hailed as one of the best golf players of all time, Woods came to fame winning golf tournaments left and right. What’s more fascinating was the way he made it look like it was just a piece of cake. He broke numerous sporting records and got awarded the prestigious PGA Player of the Year a total of 11 times.

But after a series of scandals, multiple endorsements deals ending and sponsorships withdrawn in 2009, Woods started to lose his dominant form, his official rank dropped to #104 in 2015, the first time he ever had a rank outside the top 100 since his first title win in 1996.

Woods certainly has had quite a rough past few of years, but in a new report released by sporting media outlet ESPN, Tiger Woods is working for a comeback. Sure, different from the Tiger Woods everyone has known before his fallout, but Woods is a mindful player. In his own thinking, he can still climb atop of the charts he once ruled and for a memory player like him, it is possible.

This is despite the fact that he has just undergone a second back surgery, after just a year and a half from the first one. The California-born is roaring to get back on the green and show everyone that he can still hit a hard lob wedge out of the rough with perfect ease.

Meanwhile, his former caddy, Steve Williams has just released a book that is causing a huge stir in the golfing community. “Out of the Rough” is Williams’ book containing interesting stories and maybe a couple of brow-raising snippets from his caddying years with Woods.

Two of the most controversial revelations in the book are how Williams reportedly felt like he was treated as a “slave” while caddying for Woods. Another one is how he had apparently lied to the player before the momentous third shot on the 72<sup>nd hole of the 2008 US Open. An excerpt from the book reads  “Before Woods’ third shot to the 72nd hole of the 2008 U.S. Open at Torrey Pines, in which Williams lied about the yardage in order to help convince Woods to hit a hard lob wedge rather than a sand wedge: ‘Tiger, you have to absolutely trust me on this one. And if I’m wrong, fire me. I know how much this means to you, so if I’m wrong just fire me.'”