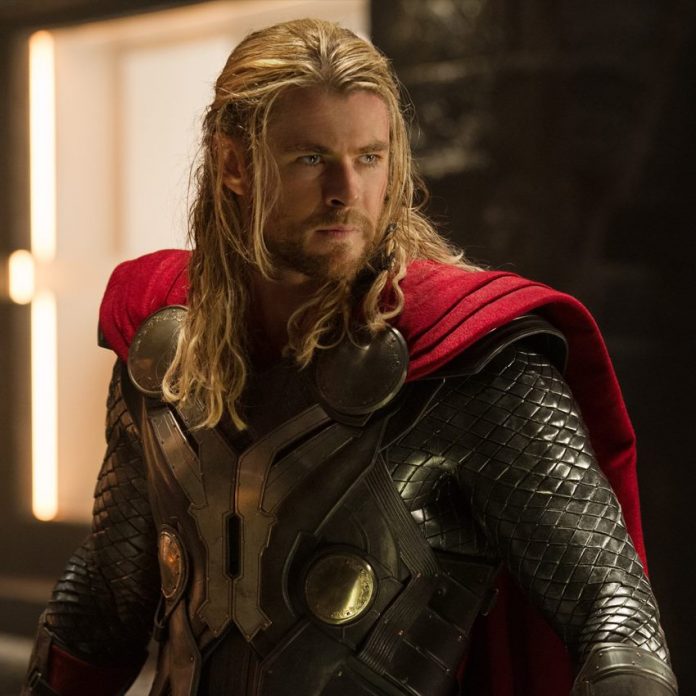 With the much hyped lineup of superhero films that Marvel has in store for viewers, it comes as no surprise that two of the most brawny members of the Avengers would eventually find themselves in a brawl in “Thor: Ragnarok.” It was bound to happen.

Ever since it was confirmed that “Thor: Ragnarok” would see the return of the Hulk, played by Mark Ruffalo, fans have been speculating that a fight will inevitably break between him and Thor, played by Chris Hemsworth. And the rumor was reportedly confirmed by Ruffalo himself.

The question is, who will win the fight?

When the two superheroes shared the screen together in 2012’s “Marvel’s The Avengers,” the incredible green superhuman knocked the God of Thunder straight out of the frame.

However, Hemsworth seems to have a fairly good idea of who will come out the winner this time around when he shared his thoughts with Daily News. The Australian actor was in the middle of promoting his latest movie titled “In the Heart of the Sea” at the time.

“I’d like to think I let him win last time, but because this movie is called ‘Thor,’ I have to win this time. I hope it’s a ‘Butch Cassidy (and the Sundance Kid)’ sort of story,” the 32-year-old said in reference to the 1969 western film that starred Paul Newman and Robert Redford.

“That would be fun. I love Mark. I think those two characters haven’t spent a whole lot of time talking to each other on screen (so far in the Marvel movies), so it’s something new, I think it would bring something different out of the characters,” he continued. “It’s hard to have a conversation with the Hulk.”

The production for “Thor: Ragnarok” will commence in Australia next summer. Taika Waititi is set to direct the film, with a screenplay penned by Christopher Yost and Craig Kyle.