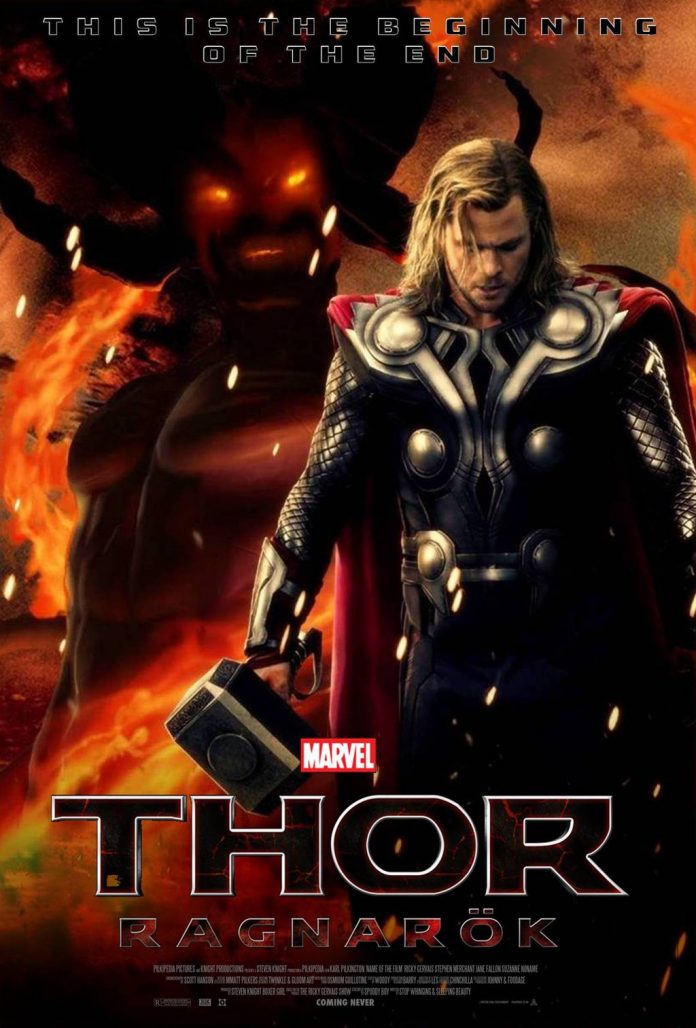 Despite different reactions from film viewers regarding the recent Marvel movie, The Avengers: Age of Ultron, fans remain excited in anticipating the succeeding movies from Marvel Cinematic Universe. The Avengers series ends with parting of ways from the original casts and replaced by a new squad. Prior to being disassembled as a team, Thor went back to confront Asgard and the infinity stones, which was pivotal in the Avengers movie. As the saga continues, a closer look on Thor’s next adventures can reveal another exciting and perhaps one of the most important parts of Marvel movies.

Thor: Ragnarok, the third installment of the story of Thor, will set ground on confrontations with Loki, who is now disguised as Odin. The plot hints at the end of the world and may result in deaths. In Norse mythology, Ragnarok implies a series of tragic events, including the great battle that will result in the death of gods like Odin, Heimdallr, Thor, and Loki.

This could suggest that it may also be the end of Thor, either through death or through relinquishing his power to a “female Thor” in relation to the recent Marvel comic book revelation of him passing the hammer Mjolnir to Jane Foster.

Thor 3 will also confront the infinity stones. Four of the stones were already revealed in the past Marvel movies and it is believed that when all six stones are collected, will result in the Infinity Gauntlet  immortality and immense powers. However, it is not yet confirmed if Thanos, who will be able to possess all six, will make his appearance in this installment.