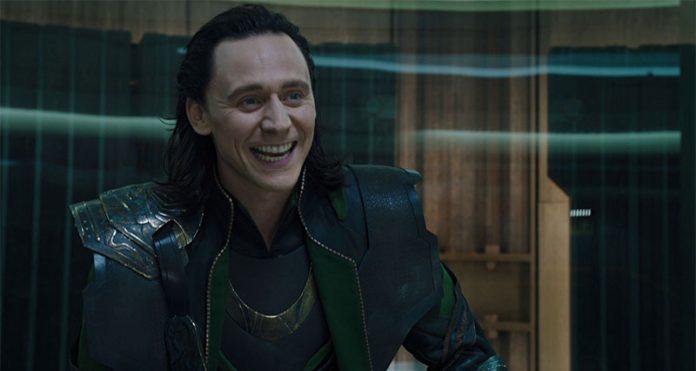 It is still a long way before fans can watch “Thor: Ragnarok,” but as early as now, Tom Hiddleston may have inadvertently divulged that it will be his last stint in the Marvel Cinematic Universe.

Now, with the upcoming third adventure of God of Thunder, which potentially could be his last, Hiddleston revealed that it will be his last time portraying the Asgardian prince.

“‘Thor 3’ will be cool because I’ve not done it for four years,” Hiddleston told The Daily Beast. “I love working with Chris [Hemsworth]. This will be my last time out of the gate.”

Reading more into the movie, there is weight on Hiddleston’s claim as “Thor: Ragnarok” may have lasting repurcussions on some of Asgard’s known personalities. “Ragnarok” in Norse mythology means a series of future events which ultimately ends with the death or two of major characters.

When pressed on whether or not he will be appearing in the planned two-part “Infinity Wars” slated to come out in 2018 and 2019, respectively, Hiddleston, however, changed gears and said, “I don’t know! Honestly, I don’t know.”

Touted as the ultimate accumulation of all that has happened since Marvel Cinematic Universe first broke into the movie scene in 2008, the movies are reported to be putting a number of Marvel characters in the battlefield against the titan named “Thanos.” With Loki’s contribution in the ever expanding universe, fans expect him to be there.

“They haven’t got their ducks in a row yet. They make it up as they go along,” he added.

Despite playing the villain, Loki remains to be a popular character in all of MCU. But shall “Ragnarok” be the last time that fans will be seeing the character, he will also have the opportunity to have an interaction with Mark Ruffalo’s The Hulk. As previously reported, Bruce Banner will be accompanying Thor in the film.

'Descendants of the Sun' season 2: Producer reveals what needs to...