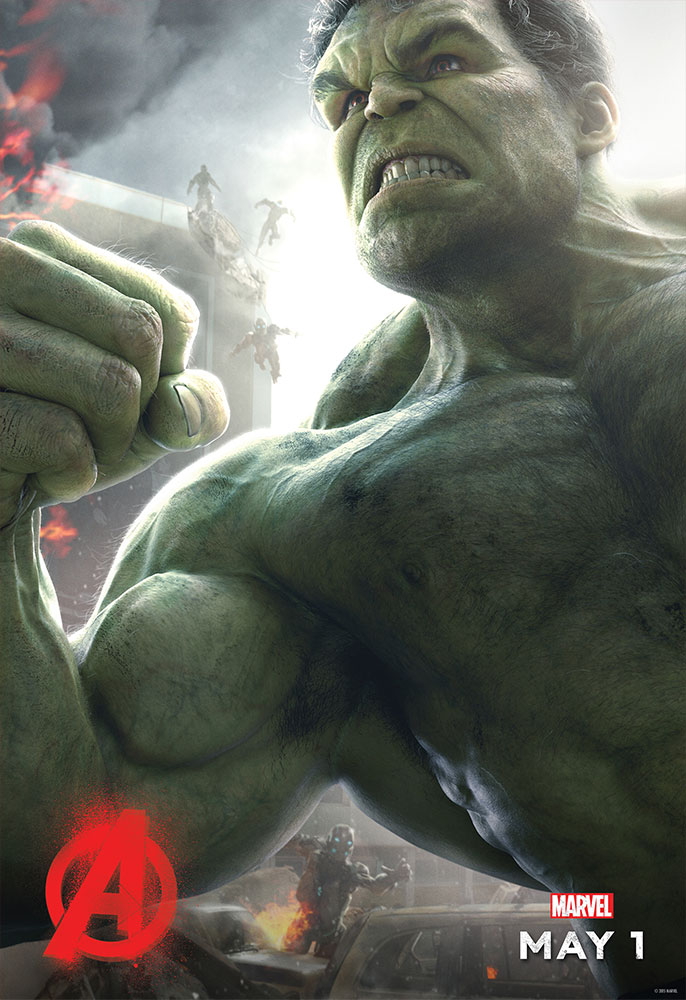 Since news broke out that Bruce Banner/Hulk (Mark Ruffalo) will be joining fellow Avenger Thor (Chris Hemsworth) in the latter’s upcoming movie, a lot of speculations regarding the overall plot have already started circulated online.

Ruffalo has been teasing on what his character’s role will be in Thor’s return to Asgard stating it will be like a “road movie” only that it will be in outer space. Furthermore, some other snippets also revealed that the Hulk will retain hus form in the movie to be able to sustain living in the cosmos. Since the Hulk rarely speaks or holds a conversation, fans are wondering how the supposed bond between him and Thor will play out in the movie.

“It’s interesting, because at the moment, there’s a big conversation that’s happening about how far to push that. Whether or not The Hulk should be [verbal/conscious],” director Taika Waititi said in a sit-down with Hitflix.

“I think a lot of those conversations have more to do with what’s going to come up in future movies,” Waititi continued.”So I think a lot of those decisions are larger group decisions, rather than anything to do with just me or the writer. They have a lot of stuff that they have to consider. But I do think that’s the best way to track it. I think we all want that. I think we all want to see that development and the evolution of that character. I also think you can do it in a fun way,” he added.

If Ruffalo’s previous statement about how his character will have a great arc coming into “Avengers: Infinity Wars,” fans can expect some great things to happen to the Hulk in outer space.

Meanwhile, the selection of the New Zealand-born filmmaker had a few people raising their eyebrows at first given the enormity of “Thor: Ragnarok.” Waititi’s closest encounter to a superhero movie was when he played the role of Thomas Kalmaku in Ryan Reynolds’ “Green Lantern” back in 2011. However, he revealed that despite his lack of experience in the superhero department, his knack for comedy will set the tone for “Thor: 3.”

“It’s not going to be a crazy comedy, like over the top,” he said. “But that’s definitely my strength and that’s what they were looking for when they approached me. So, I think that is the thing I can bring to it to give it a different spin and freshen it up a bit.”