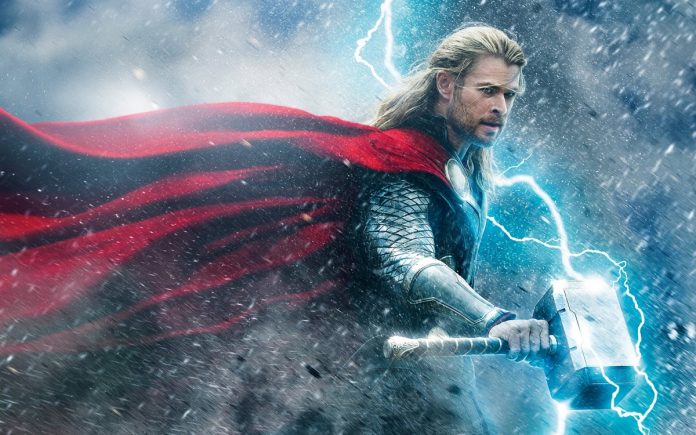 “Thor: Ragnarok,” the upcoming and third film in the standalone series of the Asgardian god of thunder of the Marvel Cinematic Universe, is currently in its production stages and is filming in Australia. This is, incidentally, also the hometown of the film’s main star Chris Hemsworth. As it turned out, the film’s location ending in the country is of no coincidence, as the actor insisted and fought for the film to be shot there.

In his recent interview with GQ, the actor shared how he took the chance, when given the opportunity, to strongly campaign for the new “Thor” film to be finally shot in Australia. The process was not easy, but he eventually won over the producers.

“When we had an opportunity to talk about where it was gonna be shot, I said, ‘Why can’t it be Australia?'” Hemsworth said. “They went, ‘Oh, well, it’s a long way,’ and so on but I kept pushing it along and that became a bigger and bigger conversation and it landed here.”

For the “Thor” actor, being able to shoot his latest film in the series in his homeland made him happy.

“I couldn’t be happier,” he added. “For me, living up near the Gold Coast, as well, to be home shooting is huge but a lot of my friends are gonna be on that production. People I’ve known for years.”

In other news, fans should expect more “humor” in “Thor: Ragnarok” thanks to director of the film, Taika Waititi.

“I think that’s exactly what they need, to keep changing it up,” Waititi said, in an interview with Collider. “They’ve got their dark films, some are more serious, and I think it’s great that they’re mixing it up. I really want to inject my style of humor into this.”