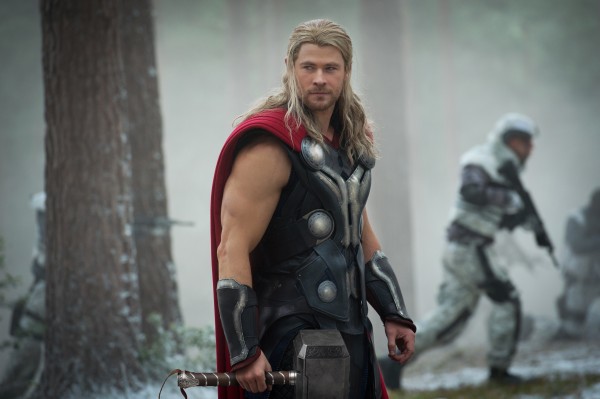 With numerous Marvel movies featuring new characters set to be released in the next few years, established franchises have taken the sidelines quite a bit. However, updates regarding the third “Thor” movie have been circulating the Internet, which started to excite fans.

Titled “Thor: Ragnarok,” the third outing will follow the story of Thor (Chris Hemsworth) going back to Asgard after his stint with the Avengers in defeating Ultron. Idris Elba’s appearance towards the end of “Avengers: Age of Ultron” as Heimdall hints that the son of Odin would need to fix things in his own realm. Although there is no official word yet on how Thor’s third installment would go down, based on the comics version, Ragnarok, the mythological “twilight of the gods,” would be coming to Asgard and will signal the end of Thor and other major players in his story.

Adding to all the speculations are recent buzz of important female characters joining the flick. While there is no word yet on whether Natalie Portman will reprise her role as Jane Foster, a new persona in Valkyrie is set to join the cast. Valkyrie is the leader of Valkyrior, a group of female warriors, appointed to choose who among the fallen ones are worthy to bring to Valhalla. Aside from Valkyrie, Movie News Guide  suggested that a female villain lead might also be joining the film. Possible female villains include Amora the Enchantress, warrior queen Knorda, goddess of death Hela, and queen of the Norns Karnilla. However, if aficionados will rely heavily on “Thor’s” original plot, Enchantress will be the most suitable character to be introduced in the movie as she has a bit of history working with Loki in taking over the universe.

“Thor: Ragnarok” will be helmed by Taika Waititi and is said to change the dynamics in the whole Marvel Cinematic Universe. It is set to drop on Nov. 3, 2017 and will also feature Mark Ruffalo as The Incredible Hulk.