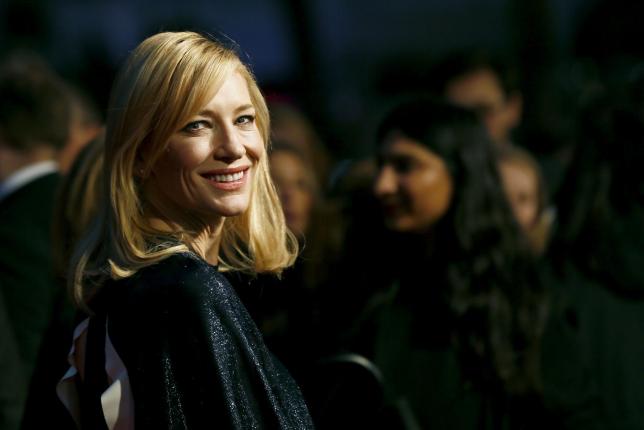 Oscar-winning actress Cate Blanchett may soon be getting a role as a super villain in the Marvel Cinematic Universe.

Some inside sources have told Variety that the Australian movie star is in talks of playing one of the new female leads alongside Chris Hemsworth in the upcoming third movie installment of the god of thunder, “Thor: Ragnarok.” Marvel has chosen to remain silent as of the moment.

Blanchett’s alleged role is yet to be known although IGN surmises that Marvel could be looking at offering Amora the Enchantress or Hela, Queen of the Dead as roles to be played. If talks materialize, this will be the first time Blanchett will star in the MCU and also the first time Marvel will be putting out a female super villain.

Blanchett is no stranger to fantasy films, having played fictional meta-human roles in other various films. She became an elf ruler in Peter Jackson’s “The Lord of The Rings” and “The Hobbit” trilogies.

Other female actresses previously rumored for female villain roles in the MCU include Charlize Theron, Emily Blunt and Jessica Chastain.

Other rumors surrounding “Thor: Ragnarok” include the appearance of the Mad Titan Thanos who attacks Asgard to retrieve the Tesseract and reveals himself to be the mastermind of Ragnarok, which will set up the plot for “Avengers: Infinity War.”

“Thor: Ragnarok” will be directed by Taika Waititi, director of Sundance Film “Boy” and TV series “Super City.” It will also feature Mark Ruffalo as the Hulk and Tom Hiddleston as Loki. The upcoming superhero film is set to be released on Nov. 3, 2017.

Gotham season 2 updates: Villains will be causing chaos in Gotham;...