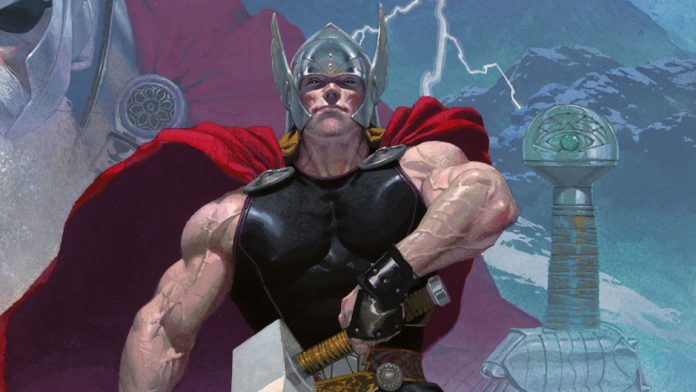 Marvel Cinematic Universe has a line-up of movies to be released in the next three years and although details regarding the third installment in the Norse God’s franchise, “Thor: Ragnarok,” are not known yet, Marvel president Kevin Feige mentioned that Kenneth Branagh will not be directing the movie.

During the promotion of “Ant-Man,” Collider asked Feige if there is truth behind the rumor that the original director of the first movie will be back, “Not true. I don’t know where that came from,” he answered.

Fans only know for certain that actors Chris Hemsworth and Tom Hiddleston will be back as they have the most important roles as Thor and Loki, respectively.

Feige added that they might announce more details at the end of summer, “probably towards the end of the summer we would announce a filmmaker and a writer. May be the same person, I don’t know, may be two different people,” he said.

Meanwhile for fans touting for Alan Taylor who directed “Thor: The Dark World” to possibly return for the third one, the director recently mentioned that his experience working on the movie was “particularly wrenching.”

Talking to Uproxx, he admitted that, “I’ve learned that you don’t make a $170 million movie with someone else’s money and not have to collaborate a lot. The Marvel experience was particularly wrenching because I was sort of given absolute freedom while we were shooting, and then in post it turned into a different movie. So, that is something I hope never to repeat and don’t wish upon anybody else.”

With Taylor’s remarks and since Feige confirmed that Branagh will be out of the picture, some reports speculate that the director may come from television or indie film background basing on the recent hires of the studio while others says that Adam McKay, Gareth Edwards or Matt Reeves can take up the director’s chair.

'Keeping Up with the Kardashians' cast news: Kris Jenner speaks on...