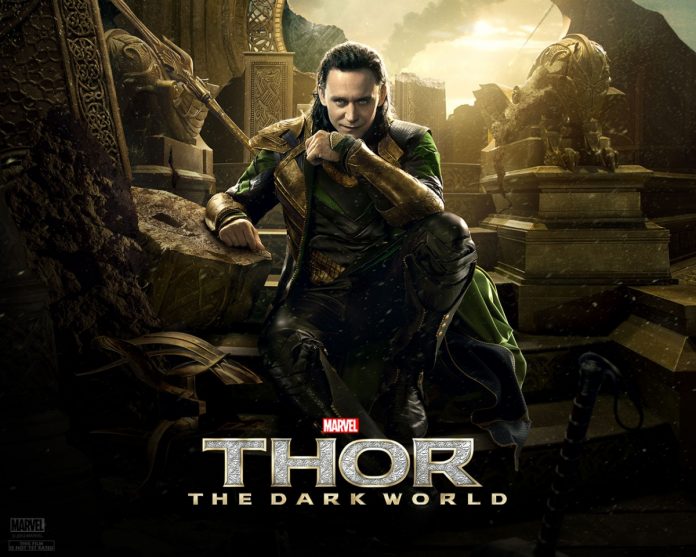 Tom Hiddleston, who played the god of Mischief and Thor’s brother in the first two Thor installments and the first Avenger movie, said that he is unsure if he will be featured in the third movie, which is set to take place after the events of Age of Ultron, at the same timeline Captain America: Civil War picks up.

In a Coming Soon interview with Hiddleston, he said that he is unsure what role is left for him to play in the third phase of the Marvel Cinematic Universe.

“You know, I don’t know. I think I won’t be able to help it if I ever play him again, and I just don’t know when that’s gonna happen, if that’s gonna happen. It’s five years ago since I played him for the first time. That’s a long time ago. So who knows what I’ll be cooking up!” he said.

Loki was also reported to be part of the Age of Ultron but his scene was cut from the movie.

In case Loki will be taking a back seat for the next Thor movie, it appears that there will be several gods who are more than willing to step up to the plate as MoviePilot reported that Thor: Ragnarok will be featuring three gods from Asgard.

One of them is Thor’s half brother Tyr, the god of war, who has valiantly defended Asgard from its enemies but has also at one point rebelled against Odin because of his perceived favoritism of Thor. He only has one hand as the other has been bitten off by Fenris, the wolf god, who is Loki’s child with a shape shifting goddess. Fenris has the ability to shift into a god or a wolf at any time and interestingly, he will also be making an appearance in the next Thor movie.

Another of Loki’s children, the giant snake Jrmungand will also be making an appearance in the movie. It is expected that a huge battle will take place between him and Thor due to a prophecy that they will perish at the hands of the other during Ragnarok.

In an earlier interview with actress Jamie Alexander who plays Sif in the franchise, she hinted to fans that they should expect to find easter eggs about Thor: Ragnarok in Agents of S.H.I.E.L.D and Captain America: Civil War, although Thor will not be making an appearance in the movie.

“There’s a lot of great stuff they’ve peppered in through Agents of S.H.I.E.L.D., [Avengers: Age of Ultron], [Captain America: Civil War] will have some stuff. There’s just all kind of Easter eggs and hints, if you’re really paying attention. They’re so good at interweaving everything throughout those films,” she told ScreenRant.

Fallout Shelter tips and tricks to get round the bugs