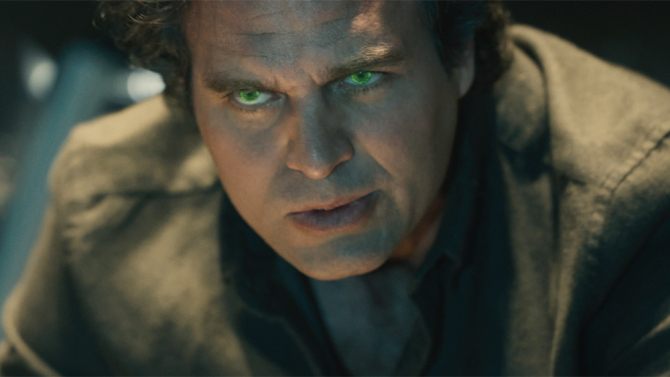 It’s confirmedThe Hulk will be joining Thor for his third standalone film, as actor Mark Ruffallo is set to appear opposite Chris Hemsworth.

According to a report by Variety, sources have confirmed that the Rufallo is now in “final negotiations” for an appearance as Bruce Banner/The Hulk opposite Chris Hemsworth as Thor.

This will be Rufallo’s first big screen appearance as The Hulk outside an Avengers film, since the character was last seen in his own standalone film with Edward Norton in the role.

In a previous interview with the Los Angeles Times, Lady Sif actress Jaimie Alexander discussed how Captain America: Civil War ties in with Thor: Ragnarok, and her vital role in the upcoming third instalment of Thor’s stand-alone film.

“Marvel, I think on purpose, they don’t tell me certain things,” she said. “Because they know I’ll be like, ‘So here’s what’s gonna happen.’ But I do know I will be in Thor 3 and that Sif will have a very pivotal part in that movie. I just can’t tell you what because I’ll get shot.”

“There’s a lot of great stuff they’ve peppered in through Agents of S.H.I.E.L.D., The Avengers,” she added, hinting on a lot of clues scattered throughout the films as well as on the TV shows. “Captain [America] will have some stuff. There’s just all kind of Easter eggs and hints, if you’re really paying attention. They’re so good at interweaving everything throughout those films.”

Taika Waititi will direct the film, with a screenplay written by Christopher Yost and Craig Kyle. The film will hit theaters November 3, 2017.

Opening up Phase Three of The MCU, Captain America: Civil War opens in theaters May 6, 2016. This will be followed by Doctor Strange, Guardians of the Galaxy 2, the Spider-Man reboot, Thor: Ragnarok, and various other films leading to Avengers: Infinity War Part I and Part II. Ant-Man and The Wasp will hit theaters on July 6, 2018. Phase Three of the Marvel Cinematic Universe will be Inhumans, if original plans are to be followed. Other new MCU films are set for a May 1, July 10, and November 6, 2020 release date.