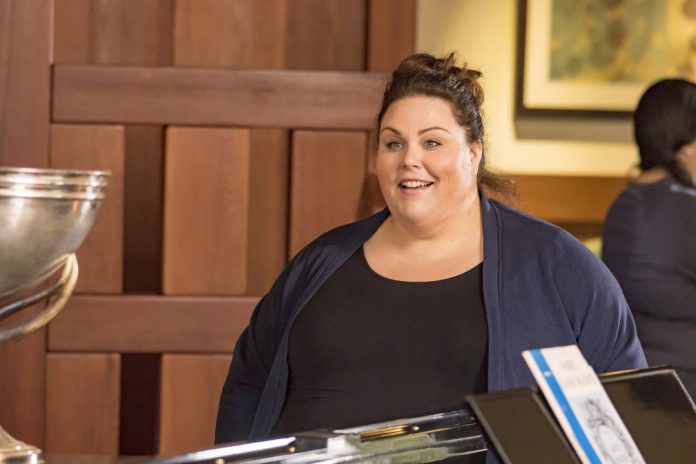 Chrissy Metz has been recognized for her role as Kate in the multi-nominated comedy drama series, “This Is Us.” Kate is struggling to lose weight that she’s even willing to take the risk of gastric bypass surgery. Metz, in real life, is almost like her character in the show.

“With plus-size girls, we know that roles are few and far between in generallet alone this kind of role,” Metz recalled when she auditioned for the series. She recently sat with Marie Claire for a tell-all interview.

“I honestly don’t know if I would have continued acting if I didn’t get it. I would have been absolutely devastated,” she added as she really wanted to take the role. For her, the character is a reflection of what she has been facing in the real world.

Indeed, she’s the right girl for the role, as Dan Fogelman, the creator of the series, along with the rest of the producers, informed her.

Metz’s acting talent in “This Is Us” has been highly-acclaimed as she was nominated for Best Supporting Actress Series, Miniseries or Television Film at the 74th Golden Globe Awards.

Prior to starring on NBC’s series, the 36-year-old actress went to audition after audition, hoping to find better opportunities in Hollywood and to earn some cash for her daily needs.

“They wanted a very big girl; they didn’t want to necessarily do a prosthetic suit. They wanted it to be as real as possible,” said the plus-sized actress and added that she wasn’t big enough because they made her wore a prosthetic fat suit.

When the season ended in 2015, the Florida-born actress was back of being jobless. She even planned to return home, but her mother talked her out of it.

Meanwhile, “This Is Us” season finale is scheduled to air on March 14 on NBC.