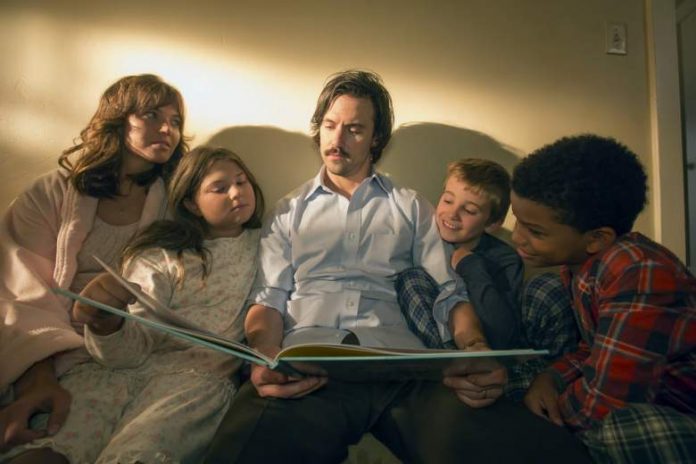 NBC
The Pearson family in a “This Is Us” promo still.

So far, “This Is Us” is still not easing up on the viewers’ tear ducts with arguably one of the most impactful episodes of the show in its short history. This week’s installment finally revealed Jack’s (Milo Ventimiglia) whereabouts in the present day and as it turns out, he had always been there in Kate’s (Chrissy Metz) mantle, in an urn.

Questions about the beloved Pearson patriarch were finally answered when it was confirmed that Jack was indeed dead. In retrospect, whatever happened to him will also be heartbreaking due to the fact that he and Rebecca (Mandy Moore) eventually separated. But there is something worse in knowing that Jack is really gone, squashing hopes of an eventual reunion with his former wife.

While his death basically sealed the deal on his fate, Ventimiglia actually thinks that now is the time when more and more questions about his character start to pour in. The reveal allowed people to shift their focus on other things in his life including how and when he died plot points that have yet to be revealed. And if the recently released episode is any indication of how “This Is Us” likes to tie events together, fans can expect that the manner of his death will be paralleled with something happening to the Big Three or Rebecca.

“Now comes all the questions, now comes all the speculation. For all of us on this side of things, now comes the moment where we get to open the story up and really let people into the lives of Jack and Rebecca and the kids,” Ventimiglia said in an exclusive postmortem conversation with Entertainment Tonight. “Oh yeah, look there’s going to be all kinds of theories about when it actually happened and I know everybody’s talking about 2006. You know what? Don’t worry about it! All you have to know is Jack is not around in the present day and wherever he is, he is on Kate’s mantle wearing a Steelers hat.”

Like “The Walking Dead,” however, “This Is Us” was not contented with just a single death, no matter how heartbreaking it already was. Using a flash forward for the first time in the family dramedy, William’s (Ron Cephas Jones) demise was also teased to be lurking around the corner with Randall (Sterling K. Brown) packing up his clothes and breaking down. Like Jack, William’s eventual passing seems to have been brewing since day one, but the impact of it coming to fruition is still devastating.

In next week’s episode called “Career Days,” the show continues with all three kids having separate issues to deal with. Kate interviews for a new job with an unusual catch while Randall starts doubting the career path that he seems to be excelling in. Kevin (Justin Hartley) and Olivia’s (Janet Montgomery) relationship, on the other hand, takes an unusual turn. Traveling back in time, young Rebecca and Jack get overwhelmed with Randall’s impressive capabilities.