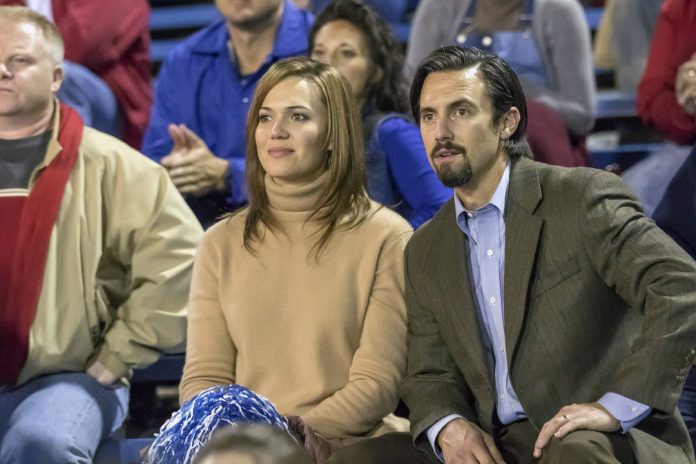 Fans of the comedy-drama series have not fully moved on with William’s (Ron Cephas Jones) passing, but it seems that another tear-jerking episode is coming up as the first season of “This Is Us” concludes. Could this be the end of Jack’s (Milo Ventimiglia) life?

The 17th episode of the series was a tale of love, victory, and grief.

Kevin (Justin Hartley) is back with his ex-wife and they’re “cautiously dating.” As noted in the previous episode, Kevin left the theater premiere to comfort his emotionally drained brother, Randall (Sterling K. Brown). Luckily, he received a standing ovation in the second opening of the play. Although the New York Times critic was a no-show, he got a call from a filmmaker who was able to watch the play. Now, he’s torn between a second chance at love and a movie career.

At Randall’s home, his daughters re-created William’s perfect day for his funeral service. Rebecca (Mandy Moore) made peace with her adopted son. To honor his dad’s legacy, Randall resigned from his toxic job, while Kate (Chrissy Metz) told Toby (Chris Sullivan) that she’s the reason of Jack’s death.

In the flashback part of the episode, Rebecca and Jack never had a formal goodbye as the former left for a concert tour with Ben’s band. Kate asked his father not to be sad at home, so Jack decided to join his officemates for some drinks. Outside the bar, Jack called his daughter saying that she’s right about their marital problem. He told Kate that he’s off to Cleveland to reconcile with his wife.

In the teaser trailer for the upcoming episode, Jack is seen driving with cans of beers in the front seat. He looks like he was drinking all night. Did he ever reach Rebecca’s place or did he die in a fatal car accident?

“I hope everyone has recovered from William’s passing is all I’m going to say. Get ready. It’s a rocky ride at the end,” Ventimiglia told Hollywood Reporter.

The season finale of “This Is Us,” titled “Moonshadow,” will air on March 14 on NBC.