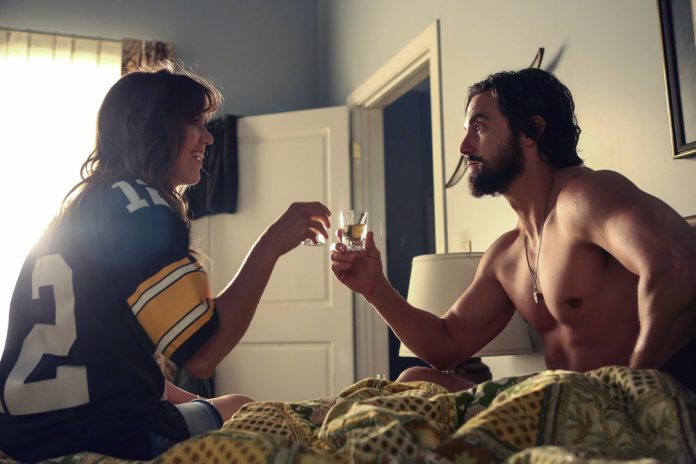 The people behind the popular NBC drama “This is Us” have put together a new promo that calls for unity in a time when disagreement abound, and opposing point of views divide the nation.

The message, which was given by the series’ star Milo Ventimiglia, could be applied to today’s politics, as well as to the people’s divided opinion about Crock-Pot. The device was supposedly the culprit for the fire that presumably killed Ventimiglia’s beloved character, Jack Pearson.

In the promo, Ventimiglia, dressed in Jack’s signature plaid button up shirt, tells audiences that the Superbowl is a great time to gather family and friends, but finding common ground has not been as easy as it used to be, thanks to the politically-divided landscape of modern America.

The actor advises everyone to “take a deep breath and find the ability to forgive, and remind ourselves, there’s no difference so great that we can’t overcome it.” Then, he casually ladles some chili out of a Crock-Pot. A hashtag appears, saying “CrockPotIsInnocent.”

The end to this promo is striking for any fan of “This is Us,” because in a previous episode of the show, it was revealed that a malfunctioning old pressure cooker that was passed on by a former neighbor was what caused the fire that claimed of the Pearson patriarch.

The faulty slow cooker was never identified in the show as a Crock-Pot, but fans have found its signature features unmistakable.

Since the episode was aired, Crock-Pot has received some negative publicity, but the “This is Us” cast and crew have been making amends for it. Even show creator Dan Fogelman went to Twitter to “to remind everyone that it was a 20-year-old fictional crockpot with an already funky switch.” “Let’s not just lump all those lovely hardworking crockpots together,” he added.

'The Originals' season 4 premiere spoilers: Hayley to go on a...