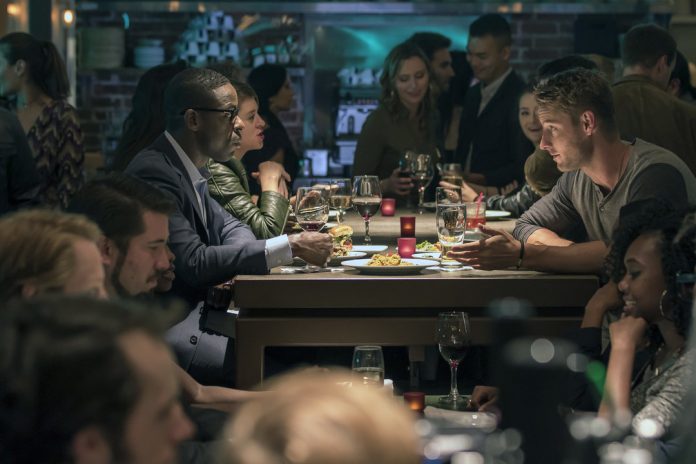 “This Is Us” is not airing a new episode tonight in light of their one-week hiatus but despite the breather, speculations for what is arguably fall’s biggest freshman series continue.

Last week, fans were treated to a closer look at Jack (Milo Ventimiglia) as a dad and what kind of sacrifices he did for his family. In the first few episodes of the show, it seemed like Rebecca (Mandy Moore) was the one doing more for their kids without knowing what drove Jack into drinking. Viewers may still not know the specifics of the narrative, but at least they have an idea as to why the Pearson patriarch started feeling a bit more detached given that he needed to provide for his family.

Next week, the previously teased tension between Randall (Sterling K. Brown) and Kevin (Justin Hartley) will be further explored. The promo clip for the episode titled “The Best Washing Machine in the World” shows the brothers confronting each other about the silent animosity between them. In the past six episodes of the show, fans have already gotten the impression that Kevin often feels shoved to the side with Randall, given his situation, mostly getting the attention.

“We begin to see not only how Kevin’s relationship with Rebecca affected Kevin, but how Randall’s relationship with Rebecca affected Kevin, and what we hinted at early on the sense that he is not getting the attention that he needs or deserves that we begin to see ways in which it’s really impacted Kevin and Randall’s relationship as adults. We really begin to look at the distance between the two of them,” executive producer and director Ken Olin told Entertainment Weekly in a preview of what is to come in the dramedy moving forward.

The middle Pearson kid may be trying to mask everything with his funny antics, but the show has also given him a platform to be more understood. More recently, in the memorial service that Olivia (Janet Montgomery) took him to, Kevin suddenly broke down when faced with the idea of death especially given that he still seems hung up on his dad’s passing.

Elsewhere in the installment, Jack and Rebecca’s marriage gets more cracks along the way with the former calling out the seeming distance between them when the latter starts working again.