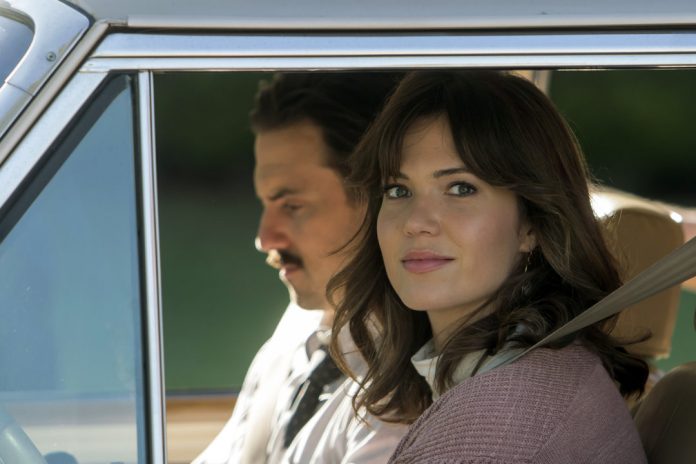 Tuesday nights have been quite emotional ever since “This Is Us” debuted back in September. Regardless of whether the tears are of joy or sadness, the freshman series has yet to run out of ways to get viewers hooked on the dramedy.

Next week, the show comes back following two insinuated deaths in episode 5 Jack (Milo Ventimiglia) and William’s (Ron Cephas Jones). However, despite the upcoming installment not featuring a physical death, some kind of passing will still go down with the revelation of Jack giving up on his dreams to support his family.

The fan-favorite Pearson patriarch has maintained a desk job following the growth of the Big Three. And just when Jack is ready to try setting up his own architecture firm, he is forced once again to shove the idea aside and maybe this time, for good. As it turns out, given young Randall’s (Lonnie Chavis) gifted capabilities, he will have to be transferred to a more exclusive school, presumably with a significantly higher tuition fee. Randall’s (Sterling K. Brown) subtle aversion to his step-father, Miguel (Jon Huertas), now makes sense with the special bond between him and Jack somehow explained.

What is interesting in how Jack eventually decides to shelve his original plan is that no one forced him to do it. In fact, Rebecca (Mandy Moore) is very supportive of him wanting to go off on his own, assuring him that they will eventually find a way to make it work. This, however, could be a potential conflict in the long run. More so since folks involved in the show have started to tease about the problems within the Pearson household.

“It’s always complicated. The fundamental thing that we discovered and that we’ve been exploring more and more is that they come from very different backgrounds, and you’ll see more of that as it comes along. It’s not predictable in terms of their response to things,” executive producer Ken Olin teased on how Jack’s decision will eventually tie-in to the future in a conversation with Entertainment Weekly. “Where this will evolve it gets complicated, and in any relationship over time it gets complicated, and either you know how to work your way through it and communicate with each other and you go forward, or it gets to a point where they can’t.”

In the episode titled “The Best Washing Machine in the World,” cracks in Jack and Rebecca’s relationship start showing when the former points out that there seems to be a distance between them when the latter starts working again.