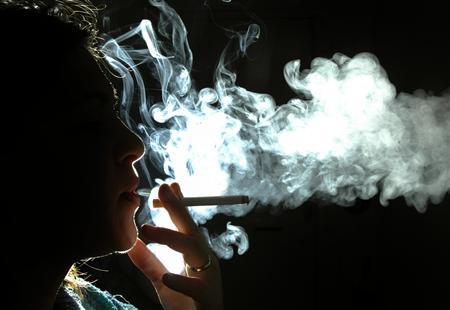 Newborn babies in Neonatal Intensive Care Units may still be exposed to tobacco residue from visiting parents and relatives who are smokers, according to a study published on Dec. 3 on the British Medical Journal on Tobacco Control.

Tobacco smoking is considered to be one of the leading causes of preventable death. Exposure to residue and particles that are brought in by secondhand smokers are suspected health hazards and is most likely to contribute injury and death, most particularly to defenseless children.

Third hand smoke or nicotine residue and particles may be carried in simply through the skin and clothing of visiting individuals and are deposited indoors. The residue and particles are accumulated and linger for months, causing potential health hazards to those who are being exposed  especially to fragile patients.

The aim of the research is to find out whether or not tobacco residue would be detected in the neonatal ICU (NICU) of certified smoke free hospital. Newborns’ exposure to nicotine was also measured by examining urine samples.

Five participating mothers who admitted to be smokers and have infant babies in Neonatal Intensive Care Unit provided samples for the research.

Researchers measured and collected samples from the hand surface of the mothers who have babies admitted on the intensive care unit of one hospital. The study showed the presence of surface nicotine in the fingers of each participating mother who admitted to be smokers and were visiting their babies daily.

The research study showed that residue and particles from secondhand smokers appear to be present even in a smoke-free hospital.