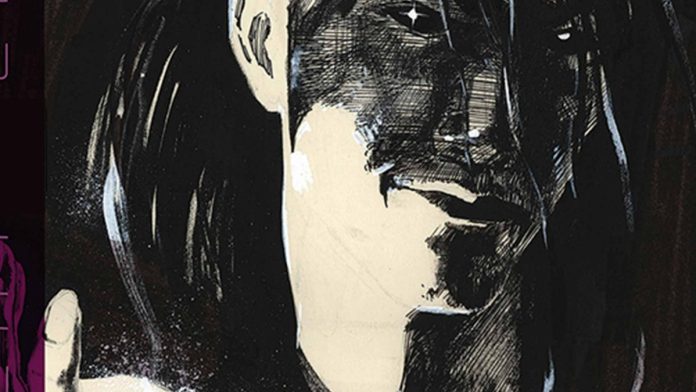 The story of Endless siblings, “Sandman,” will make its way on the big screen and readers who have loved the DC and Vertigo Comics graphic novel the feature film is based on, are looking for more details regarding the adaptation.

Joseph Gordon-Levitt, who will produce and probably direct and star in the movie, was asked during his Ask Me Anything session on Reddit if the nature of the story with its visuals and episodic themes are more suitable on television.

He said that, “I think a big screen adaptation is a better idea and here’s why. If you did the episodic version, I think it could very well end up as a not-as-good-version of what is already brilliant in the comics. But by reworking the material into a big movie, Gaiman’s brilliant characters and ideas get to take shape in a way they never have before.

“Also, I think Sandman deserves to look absolutely mind-blowingly awesome, just on a visual level, and as cinematic as some tv shows are becoming these days, they still can’t compete with big movies visually, just because they can’t afford to,” he added.

Cinema Blends notes that what probably makes the story challenging to be turned and effectively executed in a film are its stylistic art and the unconventional structure which does not only focus on the central character, Morpheus also known as Dream, but also has a lot of side stories with elements that compel readers to tune in to all of the series’ 10 collections.

Based on the Neil Gaiman’s novel first launched on 1989, Dream has six siblings namely Destiny, Death, Desire, Despair, Delirium who was once Delight and Destruction who let go of his duties to the world.

Gordon-Levitt also revealed that they are doing the best to incorporate important details but said that it is impossible not to leave some things out.

“We are using a whole bunch of specifics straight from the comics, but of course, we’re also having to do a certain amount of invention, and in between that, there’s tons of re-appropriating, re-contextualizing, combining, consolidating, and all manner of things that literalists might not like. But what we try to be completely faithful about is the overall sentiment: that Dreams and Stories and Magic are actually all the same thing, and that they’re real, and that they’re powerful,” he stated.

The producer also mentioned in a separate interview earlier this month that Gaiman told him that although the film will be made into an action movie, there should not be any “punching,” “It’s going to be like a grand spectacular action film, but that relies on none of those same old ordinary clichs,” MTV reports.