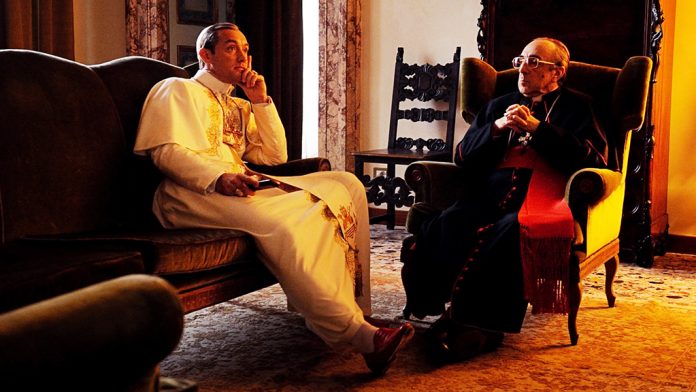 It’s now or never. Pope Pius XIII, who is a man of unquestionable principles in his own (holy) way, has extended his iron fist towards the state of Italy as he faced the Prime Minister.

The sixth episode of HBO’s “The Young Pope” featured the clashing of powers between the Catholic church and the Italian government. The prime minister of Italy (Stefano Accorsi) visited Pius, whose real name is Lenny (Jude Law), for an official meeting. Lenny delivered his agenda to ban abortion, divorce, same-sex marriage, and to keep the eight per thousand tax for the Vatican. Unfortunately, those demands were contradictions to the PM’s liberal philosophy.

Firm to his stand, Lenny blackmailed the PM by imposing the decree “non expedit” if the latter would not agree with him. “Non expedit” is a law initially conjured by Pope Pius IX in 1874 forbidding all Catholic believers to participate in the state election. The PM realized that this would greatly affect his desire to be re-elected. Thus, he ended up supporting the pope.

Apart from that, there were other eventful happenings in the sixth installment of the controversial Catholic-faith series. It showed the untimely deaths of the two priests. One cardinal died while having breakfast. The other priest, who denied his homosexuality, committed suicide in St. Peter’s Square.

Additionally, Esther (Ludivine Sagnier), the wife of a member of the Swiss Guard, finally gave birth to a baby, and Lenny accidentally dropped the baby.

Clearly, the current episode has left a bunch of cliffhangers. Would the prime minister, indeed, give in to the pope’s demands and get rid of his liberal ideas? Will there be a problem with Esther’s newborn? What is Sister Mary (Diane Keaton) praying for in the preview?

Most of all, what would happen to Lenny’s friendship with Andrew and the latter’s priestly journey?

Hopefully, the upcoming episode will give light to these staggering inquiries. “The Young Pope” episode 7 is scheduled to air on Sunday, Feb. 5, at 9 p.m. ET on HBO.