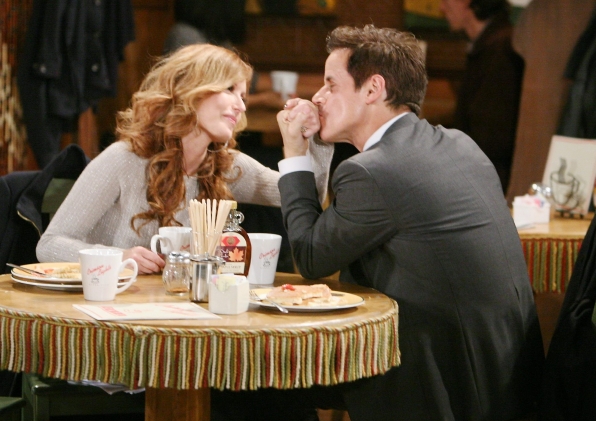 This week on The Young and the Restless, the story will revolve around Victor’s arrest and how it came to be. The fake Jack arc will also be explored.

According to a report by Soaps.com, Jack will be back in the very first episode of the week. Meanwhile, Ashley is convinced that the Abbotts could not have made a move against Victor, and Summers tells Paul that Victor was set up. As Jack prepares to leave the place with Marisa, he faces a huge setback.

In the next episode, Sharon will tell Nick that she wants a family of her own. Lauren and Michael will also address issues in their relationship as Michael accuses her of cheating with Cane. Meanwhile, Lily and Joe will be seen getting intimate as they share a kiss, even as Cane tries to woo Lily.

This week, Summer will finally find out about Kyle’s lies and Ashley will be seen sharing an important secret with Phyllis.
Billy and Phyllis will start digging for answers about Jack while Adam will be seen making a dangerous deal. Marco will set up a trap for Victor in the final episode of the week and Victor ends up arrested.

On the other hand, Avery lets Paul in about her concerns as she tells him that she’s being stalked. Avery also tries her best to win back Dylan, and get him away from Sharon. Meanwhile, Sage and Nick’s relationship don’t go all too well, as they begin to discuss their past.

In other news, Jessica Collins, who plays Avery, will no longer be a part of the show, reported  Inquistr. Her character, Avery became part of the soap for a short stint, but reportedly, she’s done filming for the show, and ready to leave.

The Young and the Restless airs Mondays to Fridays on CBS.