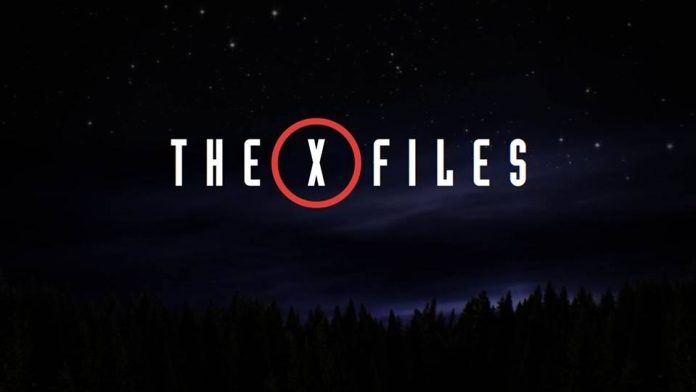 The six part mini-series reboot of “The X-Files” has already come to a close earlier this week, but this is not stopping fans from clamoring for more Mulder (David Duchovny) and Scully (Gillian Anderson) especially on how things ended in “My Struggle II.“

Airing earlier this week, the finale for season 10 of the show was quite a cliffhanger with Mulder slowly succumbing to the virus that he was infected with as a triangle-shaped UFO descends on him, Scully, and Miller (Walter Skinner). The scene then was cut into Scully looking at the lights of the spacecraft with its beams shining down on her and her parents.

Turns out, it is not only fans who want more of “The X-Files” as series creator Chris Carter recently revealed that FOX is already asking for another helping of the iconic show.

“They’re going to ask for more,” said Carter to The Hollywood Reporter. “The ratings were very good. They were happy with the show. I talked to Dana Walden today. She said they’d very much like more, but nothing’s being negotiated yet.”

When pressed more about the specifics of the supposed future episodes, Carter was quoted in saying, “It was casual. She said, ‘No pressure. We’d love to do this. We liked the way it worked out.’ So there’s an appetite for more in the future; it’s just a matter of figuring out how to get it done. The last negotiations took about five months, so it could be a while before we figure out how to do this.”

In an ideal world, fans of “X-Files” may have the show running until they get so used to it, but there are more things other than just a great story to tell in situations like these. One of which is the casting of the main leads, Duchovny and Anderson. It was no secret that it took a long time before the two agreed to comeback in the show and do the six additional episodes but Carter revealed that in his opinion, both actors are game in doing another round of the series.