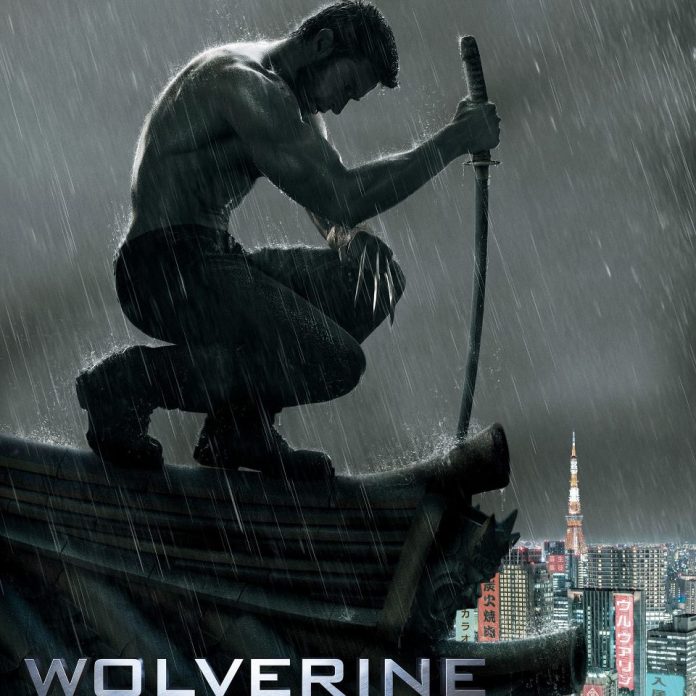 The upcoming “X-Men” film “Wolverine 3” is expected to bring some new characters to the big screens.

After the intriguing cameo of Hugh Jackman as Wolverine on “X-Men: Apocalypse,” fans are wondering what the upcoming installment of the movie series will bring.

According to Nerdist, the film will introduce the Reavers. Fans of the comic book are aware that Reavers are a team of criminal cyborgs who have a goal of killing Wolverine. It was said that the Reavers will be under the control of Donald Pieces.

With that, there are also speculations that Donald Pierce will be the upcoming villain of the series. It was said that Richard E. Grant will take on the character, who is supposed to bring several challenges for the popular “X-Men” character.

The after credits of the recently released “X-Men Apocalypse” hinted the involvement of the Reavers when it showed a group of mysterious government group handling the Weapon X.

In addition, Collider reported that the writer of the upcoming film, Simon Kinberg, shared some teasers about the vibe of the film. He said, “It’s a very radical, bold, different Wolverine than you’ve ever seen in any of these movies. I’m not sure what I’m allowed to say about that. I will agree with you that Patrick Stewart was rumored to be a part of that film. It takes place in the future, and as you and others have reported, it is an R-rated movie. It’s violent, it’s kind of like a western in its tone. It’s just a very cool, different film.”

'Castle' season 8 news: Showrunner talks about plans for show if...