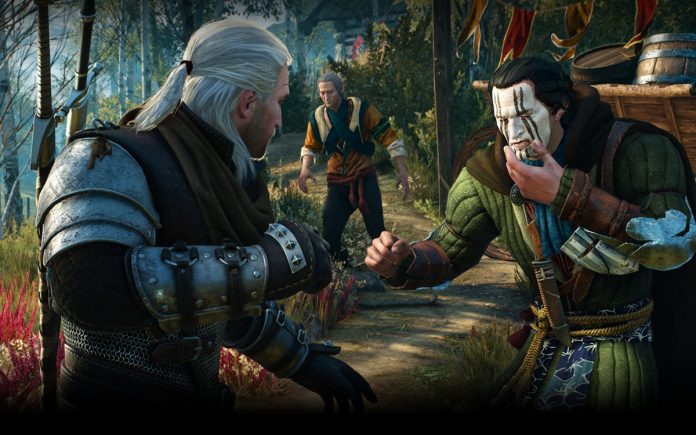 “The Witcher III: Wild Hunt” developer CD Projekt Red may have revealed the release date of the game’s much awaited second DLC expansion pack”Blood and Wine”by accident, as the Steam download page for it was made live for a short time. Though the page had been taken down, it was not before fans got to screen capture the release page and before the supposed date has been remembered by the fans.

However, the Steam page for the DLC expansion pack was shortly taken down for unknown reasons. The page may have been either a fake one that was put up to stir talks about the upcoming new content of the game or it could be legitimate information that was just released earlier than it should have been.

Additionally, the Steam page also showed possible new information about the storyline of the DLC pack. In a series of screenshots taken by a Twitter user, it was revealed that “Blood and Wine” will take the game’s main protagonist Geralt to Beauclair, the capital of the land of wine, Toussaint. There, strange killings have been happening, and an “elusive beast” is suspected to be behind it.

As Geralt, the player is tasked to investigate on the mysterious series of murders as they “explore the city by day” and then “ask questions by night.”

The “Blood and Wine” expansion is expected to come adding in at least 20 hours of new gameplay to the title and is set to be the final DLC pack for the game. CD Projekt Red had been distant from the idea of having a “Witcher IV” in the future.

“The Witcher III: Wild Hunt” is available for the PS4, Xbox One, and PC.

Apple Watch 2 rumors: New straps and features may be revealed...